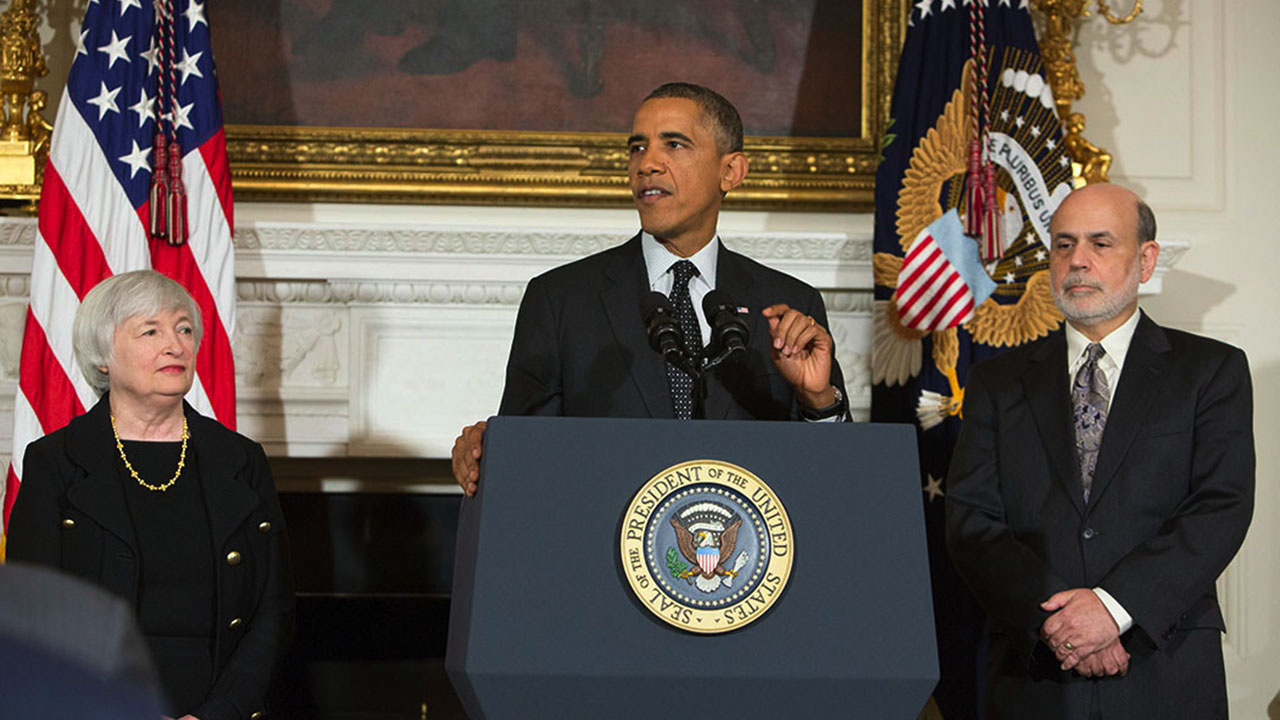 SERIOUSLY … WHO WANTS IT AT A “MODERATE PACE?”

|| By FITSNEWS || While U.S. president Barack Obama eyes his next gig, the economy he’s “stimulated” continues limping along …

According to the Federal Reserve – which has done its fair share of “stimulation” – the country’s “economic growth slowed during the winter months.”

“The pace of job gains moderated, and the unemployment rate remained steady,” the central bankers noted.  “A range of labor market indicators suggests that underutilization of labor resources was little changed.”

Again … tell us something we don’t know.

Despite the disturbing start to the year, the money printers are optimistic that we can go from zero growth back to anemic growth.

“Although growth in output and employment slowed during the first quarter, the committee continues to expect that, with appropriate policy accommodation, economic activity will expand at a moderate pace,” they predicted.

As we wrote in response to the abysmal gross domestic product (GDP) data release this week, the current lack of growth America is experiencing is part of a broader, increasingly worsening downturn.  America’s economy hasn’t grown at an annual rate of three percent in ten years.  It hasn’t hit four percent growth in fifteen years.  And it hasn’t hit five percent growth in more than thirty years.

We’ve said it before, we’ll say it again: Until our leaders reverse course and engage the free market – not more wealth redistribution, crony capitalism, welfare statism and global interventionism – don’t expect anything to change. In fact expect things to get worse.

Or get better at a “moderate pace.”