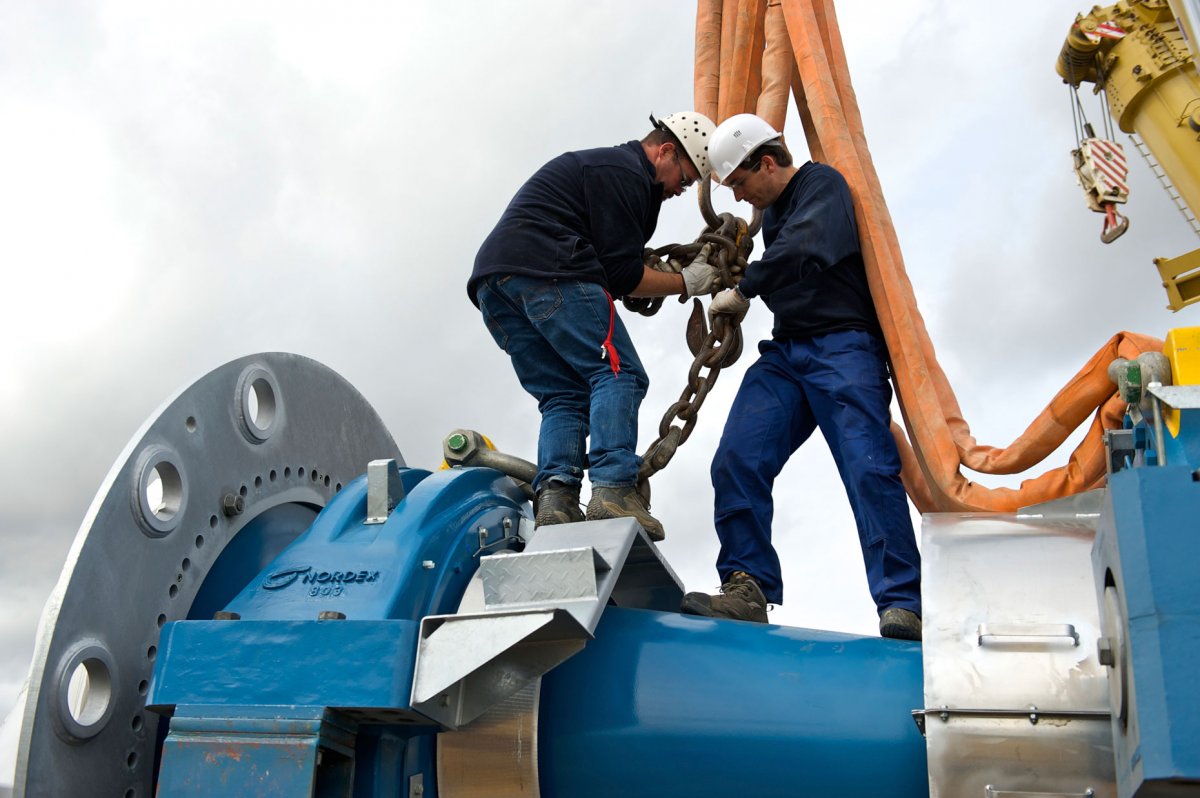 || By FITSNEWS ||  South Carolina’s labor participation rate stood at 59.2 percent in March, according to data from the U.S. Bureau of Labor Statistics (BLS).  That’s up nearly a full percentage point from last year – although it remains one of the lowest rates in the nation.

In fact only six states – Alabama, Arkansas, Kentucky Mississippi, New Mexico and West Virginia – feature smaller workforces as a percentage of population than South Carolina.  And South Carolina’s rate is more than three full percentage points below the national rate, which is hovering at four-decade lows.

Now … labor participation obviously doesn’t measure job quality, but a quick look at South Carolina’s income situation should tell us all we need to know about that.

The bottom line on all this is simple: The Palmetto State’s workforce remains one of the smallest and poorest in America, which ought to be ample evidence that our current approach to economic development (i.e. bribing large corporations with tax breaks and deficit spending) isn’t working.

Oh, and our workforce also remains one of the nation’s dumbest, which ought to be ample evidence that our current approach to education isn’t working, either.

But we already knew that, didn’t we?

On both counts, it is past time our state tried something new.