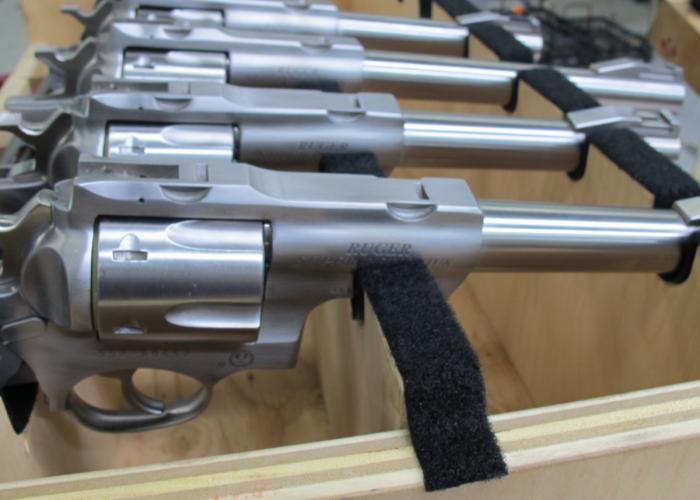 || By FITSNEWS || Tennessee’s legislature has overwhelmingly passed a bill which would ban the enforcement of federal gun laws within the state’s borders – assuming those laws run counter to state law.  The legislation is currently awaiting the signature of governor Bill Haslam.

“There is no need for Washington D.C. to be the end all and be all with regards to the regulatory world, “said Tennessee Rep. Terri Lynn Weaver. “We should respect our Tenth Amendment and shift the power back to the states.”

Weaver’s legislation states that “no public funds, personnel, or property may be used to enforce any federal law or regulation that regulates the ownership, use, or possession of firearms, ammunition, or firearms accessories, if the expenditure or use of the personnel or property would result in the violation of another Tennessee statute, Tennessee common law, or the Constitution of Tennessee.”

We support the idea behind this legislation, but let’s be clear … the Second Amendment to the U.S. Constitution provides for an unrestricted, nationwide right to gun ownership.  Empowering states in the defense of that right seems superfluous … not to mention an invitation to empower states wishing to unconstitutionally curtail this right (like Connecticut and New York, among others).

We continue to call for the civil disobedience of any gun law – anywhere – which imposes upon this basic liberty.

We will also continue pointing out that restrictions on gun ownership – like “wars on terror” – do no make us any safer.  In fact there is concrete evidence to the contrary.

Rick Manning: Time For An Adult Discussion Of America’s Role In The World