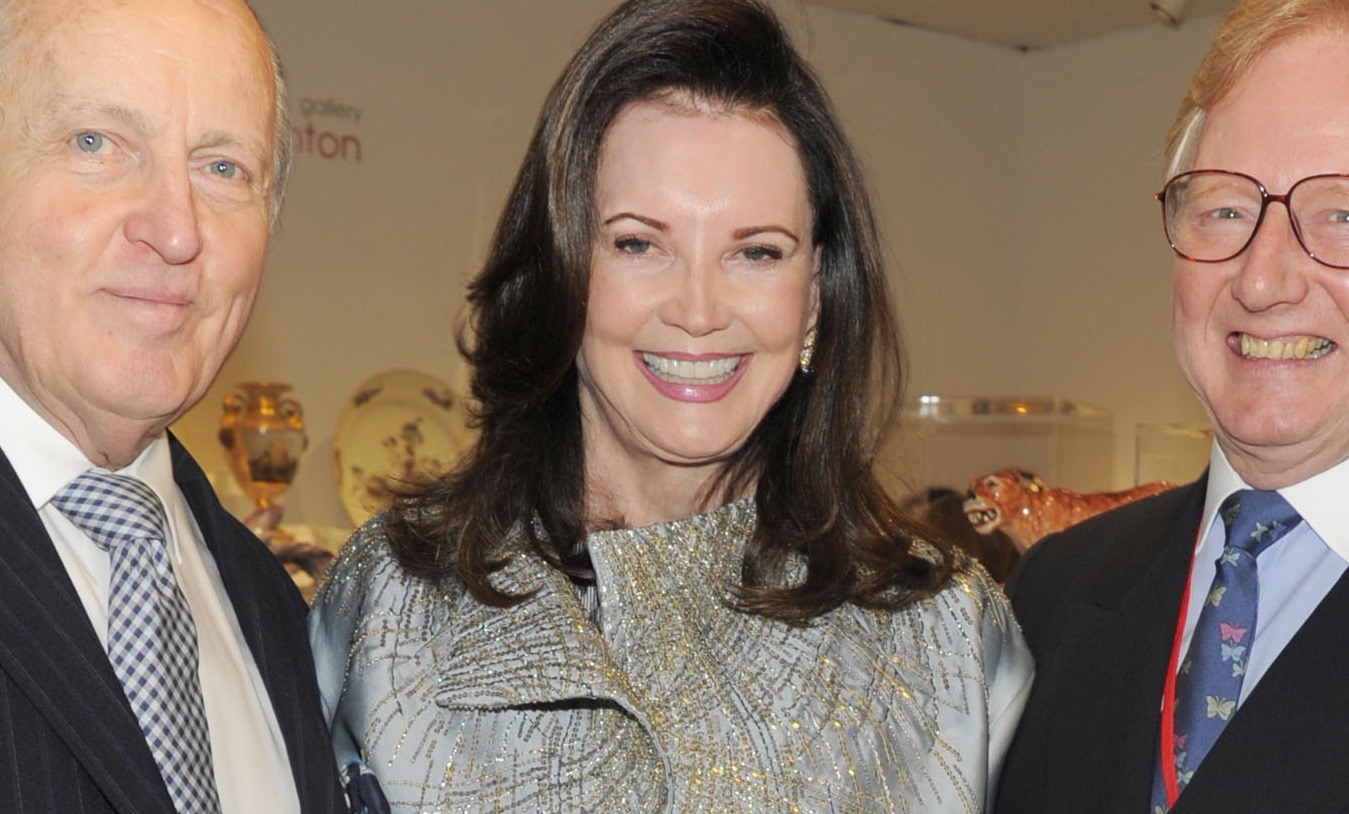 “CEASE AND DESIST” LETTER, DEMAND FOR RETRACTION SENT IN SQUABBLE OVER HISTORIC HEIRLOOMS

|| By FITSNEWS || During taping for the first season of Bravo TV’s Southern Charm (yes, our founding editor had a brief cameo on the program), we wound up inside the Charleston, S.C. mansion of socialite Patricia Altschul – whose son Whitney Sudler-Smith was hosting a dinner party.

Yes … all these people do is host dinner parties.

Anyway, during dessert (a nice blueberry pie, if memory serves), we were informed that the silver we were using belonged to none other than Light-Horse Harry Lee, father of the legendary Confederate General Robert E. Lee.

Sudler-Smith also took great pride in informing the dinner party that the bed upon which Lee entered the world resided in one of the mansion’s upstairs bedrooms.  As well as a lock of hair snipped from the head of the future general during his infancy.

Why do we recall this now?  Because according to a Charleston, S.C. blogger, Altschul – who at seventy years of age still cuts an exquisitely sexy figure – is threatening legal action over statements related to her possession of certain Lee family heirlooms.

According to Tamara Tattles, a New York City attorney representing Altschul sent her website a cease-and-desist letter related to this post – which references allegations made against the socialite by one Suzanne Kent Cooke, the third ex-wife of former Washington Redskins owner Jack Kent Cooke.

A high-dollar cat fight, to be sure …

According to a comment posted by Cooke on another blog, Altschul did not come upon the Lee heirlooms honestly – she allegedly stole them from her third husband, Ed Fleming.

Cooke claims Altschul absconded with “furniture, art and silver” from Fleming  – including “the bed where Robert E Lee was born.”

“She also took a brooch pin which contains a lock of hair from the baby Robert E Lee,” Cooke claimed.

In the cease-and-desist letter to Tattles, Altschul’s attorney claims each of the disputed items was rightfully awarded to Altschul in her divorce from Fleming – and that the blog post in question was deliberately intended to harm her reputation.

“You can either f*ck off, or come on down and meet my attorney,” she wrote.

We wonder … will any of this make Southern Charm‘s ratings rise?

Because the show could sure use something …

For what it’s worth, we like Altschul.  Although that’s probably because our founding editor – who sat next to her at the first christening of Dennis and co-star Thomas Ravenel‘s daughter – loves women who have exquisite taste in shoes.  And the stems to show them off.

What can we say … “unfair, imbalanced,” right?