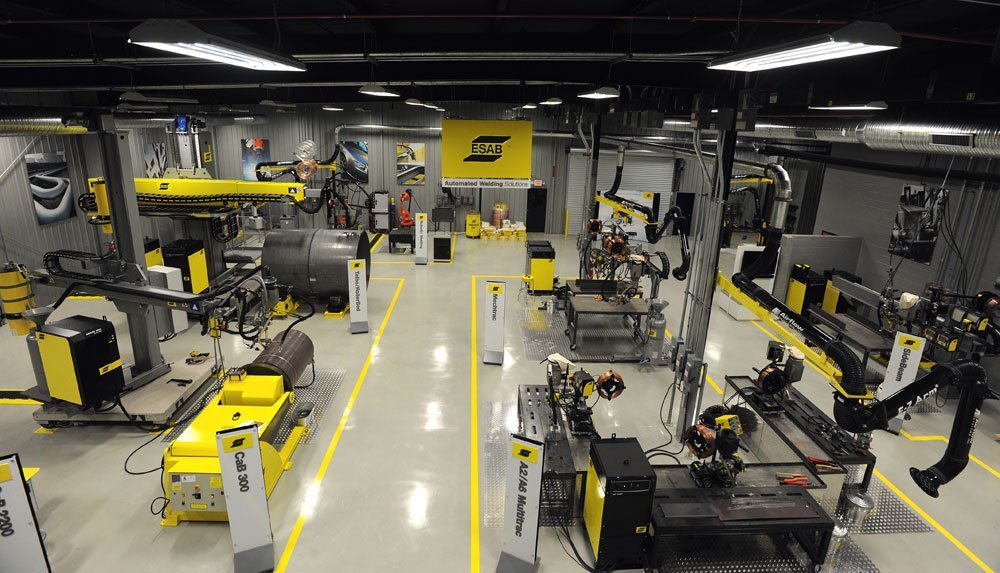 || By FITSNEWS || ESAB Welding and Cutting – a Swedish company whose Palmetto State expansion was praised less than four years ago by governor Nikki Haley – is shutting down its much ballyhooed Florence, S.C. facility.

Three hundred jobs will be lost as a result of the decision, as the company announced plans to move the positions to Mexico and Texas.

A year ago we reported on ESAB’s decision to cut 65 positions – jobs which were also relocated to Mexico and Texas.  Now the facility is being completely shuttered – with only a handful of South Carolina jobs (no more than sixty, we’re told) remaining in the area.

Flanked by S.C. Senator Hugh Leatherman, former lieutenant governor Ken Ard , and a host of other elected officials, Haley said “what we are seeing in ESAB is a great sense of pride in the fact that they chose Florence.”

It’s not immediately clear how much tax money ESAB received to open its new Florence facility four year ago … but once again we’ve got another prime example of government picking a “loser” in the marketplace with your money.