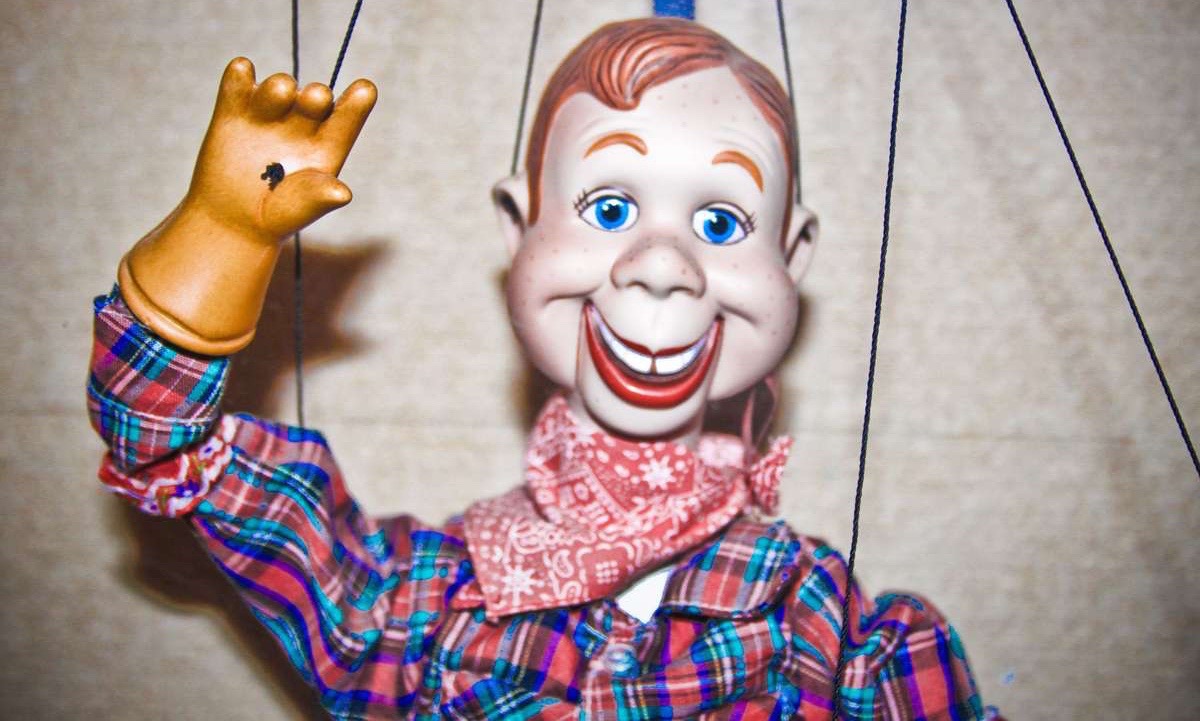 || By FITSNEWS || A former S.C. Senator has been hired by the State Senate’s “Republican” caucus to serve in a staff position – an odd career move that has many State House insiders scratching their heads.

Jim Ritchie – an Upstate attorney who represented Spartanburg County in the S.C. Senate from 2001-2009 – has been hired on a contract basis to serve as the executive director of the Senate “Republican” caucus.  He replaces Mark Harmon, who recently took a job with the uber-liberal S.C. Chamber of Commerce.

Ritchie’s selection for the position – which is usually awarded to younger, aggressive operatives –

“It poses some real conflicts with his existing clients,” one lobbyist told FITS.

Among them?  BlueCross BlueShield of S.C. (BCBSSC) – the company which was recently taken for a multi-million dollar ride by one of S.C. governor Nikki Haley‘s high-dollar 2014 fundraisers. 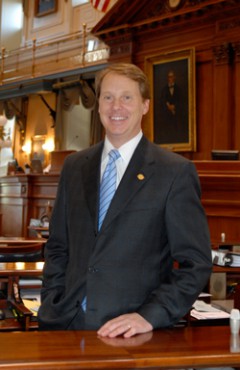 Remember that story?  Of course you don’t … South Carolina’s mainstream media buried it.  And totally failed to mention the Haley connection.

Anyway … we’ve got nothing against Ritchie.  He was (is) a consummate political insider (one bearing a striking resemblance to Howdy Doody) but we don’t hold either of those things against him.  After all, most “Republicans” at the S.C. State House are nothing but big taxing, big spending fiscal liberals who slavishly serve the status quo.

And besides, Ritchie’s constituents already showed him the door …

What would we hold against him?  Leveraging his newfound access to Senators to advance the interests of his other clients …