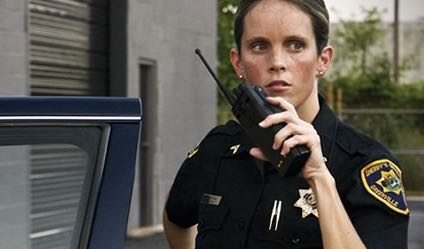 || By FITSNEWS || A child pornography arrest in Greenville County, S.C. has led to a federal investigation into “explosive materials,” sources familiar with the situation tell FITS.

But just what are we dealing with: Glorified firecrackers?  Or genuine bomb-making materials?  It’s not immediately clear …

According to S.C. attorney general Alan Wilson‘s office, Greenville, S.C. resident Harold Elton Tindall was arrested and charged with twelve counts involving the sexual exploitation of a minor this week.  Those charges – each of which carries a possible ten-year prison term – were all related to the alleged sharing of child pornography.

“A search warrant was obtained and executed at Tindall’s residence on April 8, 2015,” a release from Wilson’s office stated.  “A computer was discovered which contained child pornography.  Tindall was subsequently arrested at his place of employment.”

Wilson’s office refused to comment on rumors that Tindall was also being investigated by the U.S. Bureau of Alcohol, Tobacco, Firearms and Explosives.

“The investigation is ongoing,” a spokesman for Wilson’s office told FITS.

Greenville law enforcement sources confirmed to FITS that their bomb squad was dispatched after “explosive materials” were discovered at Tindall’s residence.  Meanwhile a news report from an Upstate Fox News affiliate confirmed that a Greenville hazmat team had been dispatched to a home “by agents with (Wilson’s) office.”

That report stated the items found at the scene were deemed to be “not suspicious,” although our sources refused to say whether the federal investigation has been closed.

A separate Upstate news report referenced “hazardous devices” being found inside the home, but quoted a Greenville, S.C. sheriff’s spokesman as saying that the items discovered posed no “immediate threat.”

This is the second Upstate child pornography arrest to make headlines this year.  Two months ago, a prominent crony capitalist “leadership czar” and former Clemson University professor was arrested and charged with six counts of sexually exploiting minors.