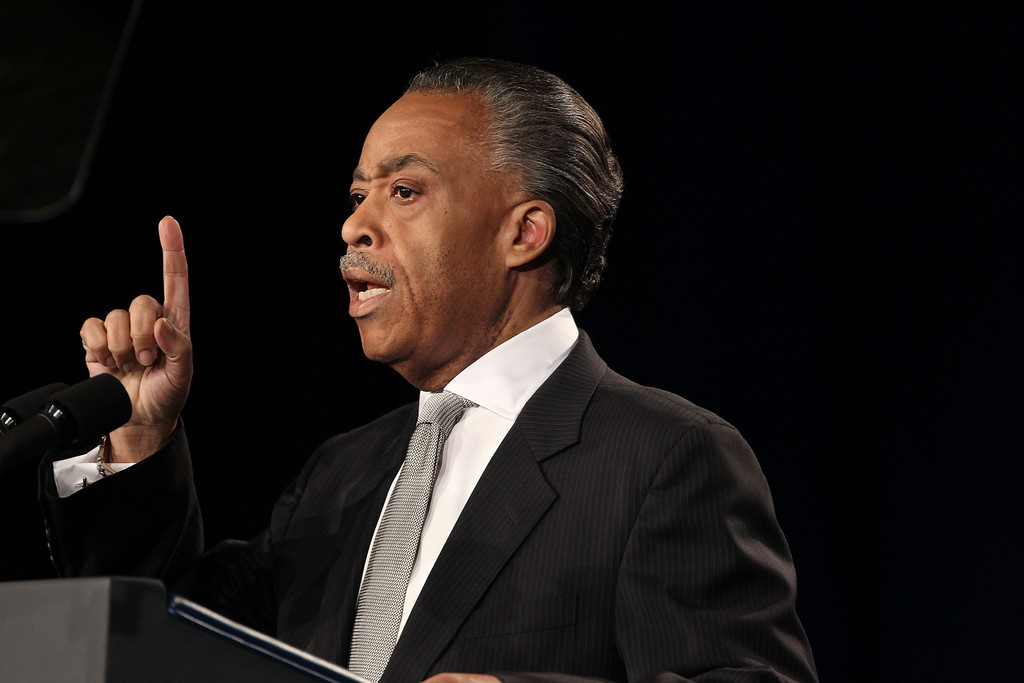 || By FITSNEWS || South Carolina has gone and done it now …

The backwoods, backwards banana republic has actually made Al Sharpton sound like he knows what he’s talking about.

Well, we take that back … the Palmetto State (site of the latest white cop/ black victim police shooting) has given the notorious poverty pimp/ tax evader a leg to stand on in pursuing his curious brand of “justice.”  And Sharpton is milking it for all it’s worth … proposing a new civil rights policing law that he says would protect blacks from future violence at the hands of law enforcement.

“There must be national policy and national law on policing,” Sharpton said. “We can’t go from state to state, we’ve got to have national law to protect people against these continued questions.”

“We commend them, but we cannot have a justice system that hopes we have a mayor in the right city or a police chief,” he said. “We have to have one policy that is national.”

Last time we checked the city was on the verge of sweeping this shooting under the rug, offering a grossly distorted (and in some cases completely fabricated) version of what really happened.  It was only after an amateur video of the incident shredded the official narrative that Slager was arrested.

Still, does any of this mean a new national policing law is warranted?

What’s needed – as we’ve said dating back to last year’s racially charged Ferguson, Missouri unrest – is simple.  All police officers need to be “independently wired” as they perform their duty.  Wired for pictures … and for sound.

North Charleston has taken this step in the aftermath of the Scott shooting … but had it taken it beforehand, we might not be in this situation.