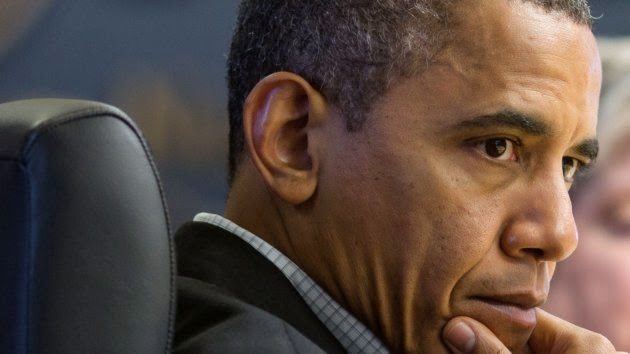 By FITSNEWS || U.S. president Barack Obama received career low marks in favorability and empathy according to a new ABC News/ Washington Post poll – not a good sign for Democratic candidates as America heads to the polls on Tuesday.

According to the survey, only 44 percent of voters view Obama favorably – a record low for this poll.  Meanwhile half of all U.S. adults – and 53 percent of registered voters – view him unfavorably.  Those are potentially devastating numbers for Democratic candidates – as is the record-low 46 percent of Americans who believe Obama understands the problems they face (a.k.a. the “empathy” question).

Among likely voters that number drops to 44 percent …

Yeah … guess some people are finally realizing Obama isn’t the middle class hero he made himself out to be.

Astoundingly, 85 percent of black Americans still approve of the job Obama is doing … something we addressed last month in this post.  However that’s down nine points from January of this year – suggesting a flagging zeal among black voters that could compound Democratic electoral problems.

The ABC News/ Washington Post poll surveyed 1,204 adults between October 23-26.  The poll’s margin of error is plus or minus three percentage points.