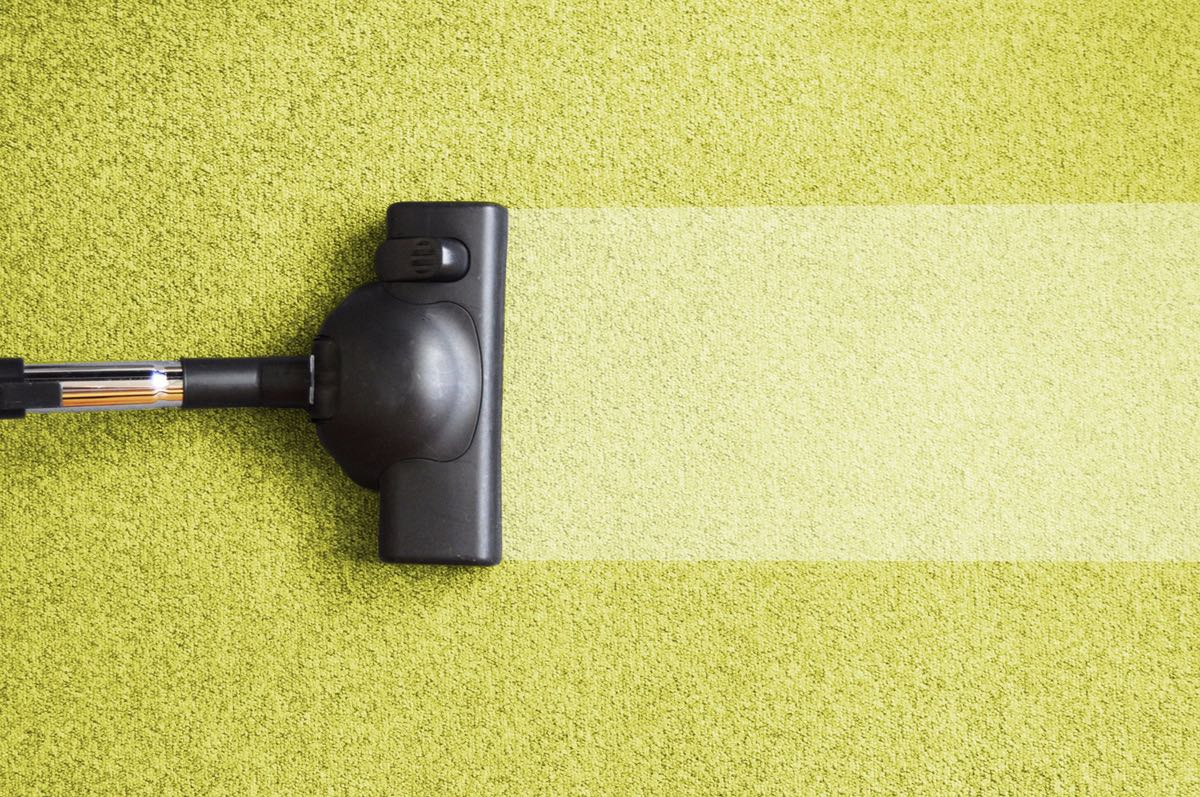 NO CLEAR “FIRST IN THE SOUTH” CONSULTANTS ANYMORE …

|| By FITSNEWS ||  For years there were three main consulting empires which pretty much dominated “Republican” primary elections in South Carolina.

Today, only one of these empires remains … and its impact on the 2012 “Republican” presidential primary was negligible.

In years past three men – Richard Quinn, Warren Tompkins and Rod Shealy – could basically guarantee a presidential hopeful top tier status in South Carolina.  In fact Quinn and Tompkins epic battle during the bloody 2000 “First in the South” primary remains the high water mark of these “Imperial Consultancies.”

A decade-and-a-half later, though, the old guard is lucky to even land a horse in the race.  Shealy is dead (succumbing to brain cancer in 2010), Tompkins has seen his consulting empire completely crumble, while Quinn – still immensely powerful in state-level politics – saw his 2012 presidential candidate wind up being a total non-factor.

This cycle, Quinn is wed to the Quixotic candidacy of rabid warmonger Lindsey Graham.  And even if Graham drops out (as expected) prior to the 2016 “First in the South” primary, Quinn was scarred two weeks ago by a big story reviving attention on his neo-Confederate (some say racist) roots.

That makes his hiring by a real contender problematic …

Tompkins? He’s signed on with the campaign of Marco Rubio, who is so out of the picture at the moment in South Carolina his name was actually left off of a recent poll.

Earlier this week, Politico reporter James Hohmann wrote a piece on former Florida governor Jeb Bush – arguing the “establishment” choice was unable to benefit from the South Carolina apparatus that helped carry his father and brother to the White House in 1992 and 2000.

“The reservoir of support is neither as wide nor as deep as he might have hoped,” Hohmann concluded of the state’s old Bush machine.

He’s correct … although the counter-argument could easily be made that signing one of the old consulting “empires” would be a bad move for Bush, who along with Wisconsin governor Scott Walker is one of the early “First in the South” frontrunners.

After all, ever since Mark Sanford won the governor’s mansion in 2002 – defeating both the Quinn and Tompkins’ machines in the process – the state’s “Republican” landscape has never been the same.

The old guard simply doesn’t have the juice it once did … especially in races with national connections.  Meanwhile the multi-faceted nature of modern campaigns – the increasingly scientific, specialized micro-targeting of voters – has elevated the importance of niche providers, further diluting establishment influence.

The electorate may still be old, but they’re looking at the race in a new light … and the old empires which used to hold sway over them have for the most part vanished.