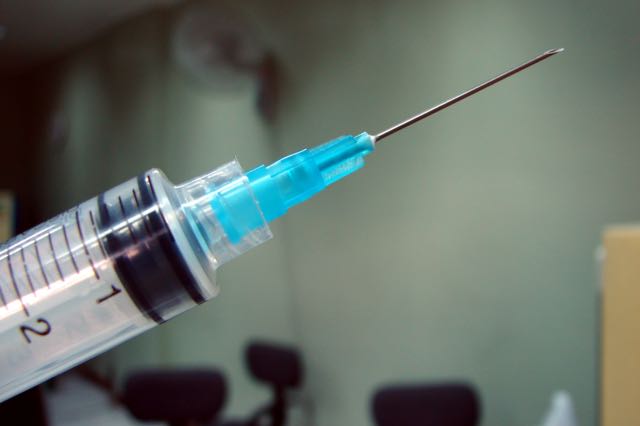 || By FITSNEWS ||  A state organization that brands itself as a capital punishment watchdog is blasting a Palmetto State bill that would provide “execution secrecy.”  According to the group, the proposed legislation would “cloak the (state’s) lethal injection execution process in secrecy, eliminating government transparency and accountability in the exercise of the awesome governmental power of taking the life of one of its citizens.”

According to the Death Penalty Resource and Defense Center, the legislation would “prevent the public and even the governor and legislature from learning what happens in carrying out executions by lethal injection, even when they go wrong.”

Specifically, it would forbid disclosure of all sorts of information – including “the names of those involved in carrying out the sentence, to the suppliers and manufacturers of the drugs, the type of drugs used, and even the cost to the Department of Corrections.”

The ostensible goal of such legislation?  To shield individuals and corporations involved in the carrying out of capital punishment sentences from liability in the event the executions are botched.

Therefore, we find this legislation pretty ridiculous … and are pleased to see it has not received a hearing since it was introduced and referred to a Senate penology committee earlier this month.

We agree with the capital punishment watchdogs, then, that there is no need to rush this process …

As for the broader issue of capital punishment, we addressed it earlier this month in this piece.

Our view?  That it needs to be brought back … with a vengeance.

Seriously … as lawmakers waste countless hours bickering over how South Carolina could lower its disproportionately high percentage of women killed by men, justice is denied in cases like this.

Strap ’em up, shoot ’em up (bullets or lethal pharmaceuticals) … that’s our view.

In fact the sooner we can get back to firing squads for premeditated murders followed by perpetrator confessions or indisputable DNA evidence, the better …

Nikki Haley Was Transparent (About Her Endoscopy)