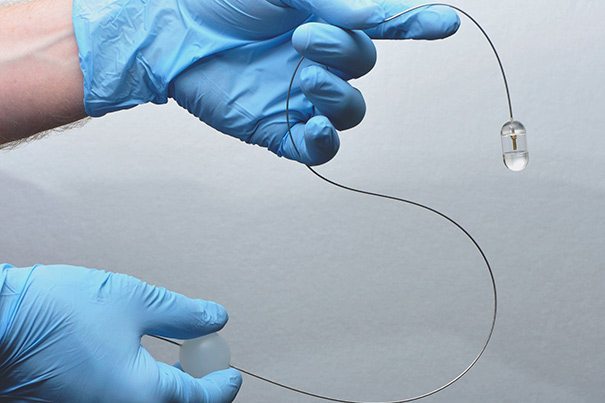 … EVERYTHING ELSE REMAINS IN THE DARK, THOUGH

|| By FITSNEWS || S.C. governor Nikki Haley campaigned on government transparency back in 2010 … then proceeded to have the most opaque first term in office in Palmetto history.

(Despite her protestations to the contrary …)

Well guess what … Haley was transparent about something this week.  Specifically, she told The (Columbia, S.C.) State newspaper she had an upper endoscopy scheduled for Wednesday afternoon that would result in her being unconscious for roughly eight minutes.

Why should we care about this?  We shouldn’t … yet according to the paper, it’s a big deal.  In fact it’s such a big deal a constitutional discussion was necessary.

“Because of her brief time of unconsciousness, there was no transfer of power” to S.C. lieutenant governor Henry McMaster, the paper reported.

Wow … everybody got that?  Crisis averted!

What a joke.  Haley is obviously happy to tell us about medical examinations of her digestive tract, but when it comes to real transparency … the kind that involves her public responsibilities … her record has been abysmal.

As a state lawmaker, Haley failed to disclose more than $40,000 she received from a company doing business before the state.  Since taking office as governor, Haley has been busted convening off-the-record public meetings, withholding relevant emails under the state’s Freedom of Information Act (FOIA) and even deleting emails – although she claims to have stopped the latter abuse.  She also banned the press from a recent meeting of “Republican” governors in Charleston, S.C.

Haley hid a traffic accident from public view because it would have exposed her using taxpayer resources to campaign.  Then she forbade her “ethics” agency from speaking to reporters.

Oh, and at a time when crony capitalism in South Carolina is exploding … “transparency” regarding all those subsidized incentives is at an all-time low.

In fact under Haley’s “leadership,” South Carolina ranks dead last in the nation in access to public documents – and recently received an “F” for its transparency regarding academic funding.

But hey … we know about that upper endoscopy.