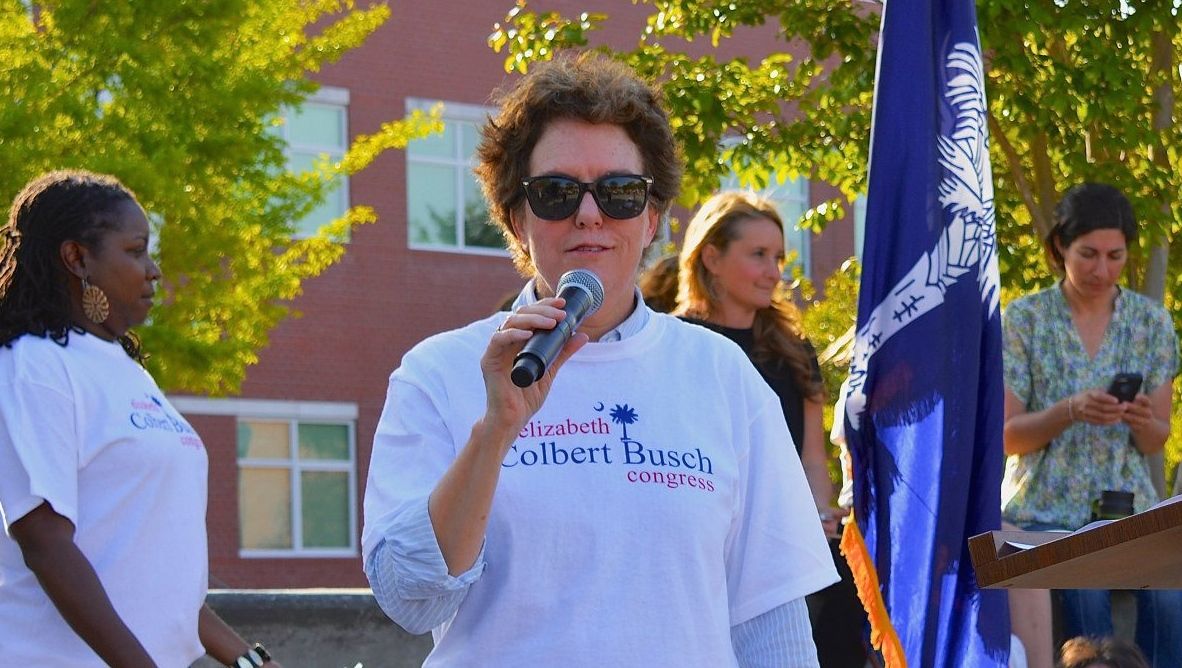 “I’ve run a multi-million dollar non-profit organization and been a small business owner,” Deerin said in kicking off her campaign.  “I worked with Mayor Joe Riley, led community efforts in Charleston, and I’m a mother and grandmother,” Deerin said. “All of this has prepared me to take the reins at this pivotal point in Charleston’s history and to help make Charleston an even greater city.”

Deerin ran statewide last year as a Democrat, although her campaign received the backing of several conservative organizations – including the S.C. Club for Growth.  She was also backed by former S.C. first lady Jenny Sanford.  Unfortunately for her, this crossover support failed to extend from the political bubble into the voting public – and she was handily defeated by “Republican” incumbent Mark Hammond.

Riley has served as Charleston’s mayor since December 1975.  The 72-year-old politician announced last year he would step down at the end of this – his tenth term.