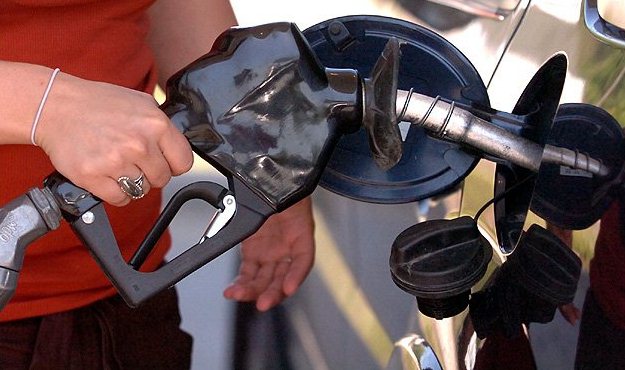 Under the plan offered by liberal “Republican” Ray Cleary, the state’s fuel levy would be more than doubled over the next five years – from 16.75 cents per gallon to 36.75 cents per gallon.  After than the rate would be indexed to inflation – meaning it would automatically rise each year.

According to Senate economists, Cleary’s plan would suck an estimated $700 million a year out of the pockets of Palmetto motorists – who are already paying a higher percentage of their income on fuel costs than residents of any other state (save Mississippi and West Virginia).

Haley’s plan would raise the gas tax by 10 cents up front … with the promise of individual income tax relief over a ten-year period.  The governor has billed her plan as “the largest tax cut in South Carolina history,” but reformers are highly skeptical of her numbers.

Meanwhile the S.C. House has proposed cutting the state’s gas tax from 16.75 percent to 8.75 – but then applying the sales tax to gasoline purchases (which would result in a $200 million tax hike).  House members have also sought voter approval for a separate $643 million sales tax hike.

Frankly, this whole debate is a disservice to the public …

“South Carolina’s ‘Republican-controlled’ government never bothers to figure out what’s wrong … they just throw more government at the problem,” we wrote back in January.

Also, it’s worth noting the “shortfall” these lawmakers keep talking about includes boondoggles like the $2.7 billion Interstate 73 project and the $558 million Interstate 526 project – to say nothing of maintaining a bloated system that’s disproportionately large based on our state’s size and population.

Will lawmakers reform this system?

Don’t bet on it … after all, they “reformed” the chronically mismanaged S.C. Department of Transportation (SCDOT) back in 2007, and now here we are less than eight years later in an even worse situation than before.

But if easily manipulated South Carolinians can be tricked into supporting yet another dip into their wallets and pocketbooks … expect the plunder to continue.

To that end, lawmakers are pressing to get the tax hike passed this year – before gas prices start climbing again.

Sad to see so many “Republicans” following her advice …