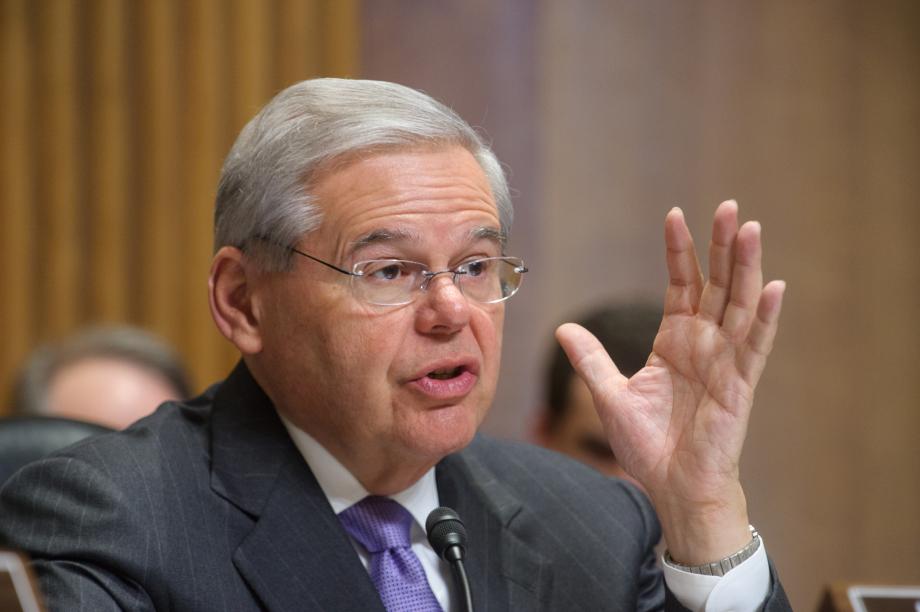 || By FITSNEWS || The U.S. Department of Justice (DOJ) is preparing to indict U.S. Senator Bob Menendez – a powerful Democrat from New Jersey – on federal corruption charges, CNN is reporting.

According to the network, DOJ officials believe Menendez “used his Senate office to push the business interests of a Democratic donor and friend in exchange for gifts.”

“All of the Senator’s actions have been appropriate and lawful and the facts will ultimately confirm that,” Menendez’s office said this week in a statement released to reporters.

Perhaps … but two years ago Menendez was forced to repay Melgen nearly $60,000 in travel expenses related to their trips to the Dominican Republic, which his office referred to as an “oversight.”

Menendez was appointed to the U.S. Senate by New Jersey governor Jon Corzine in January 2006.  He won the seat in his own right that November, and was reelected in 2012.  From 2013-2015, he served as the chairman of the U.S. Senate Committee on Foreign Relations – a job he lost after the “Republican” takeover of the Senate last fall.

UPDATE: Well, well … the uber-liberal “Fix” is in from The Washington Post … “Where is the line drawn? What’s the difference between what Menendez is alleged to have done and what the public often sees as the standard D.C. practice of legislators voting in ways that their donors would appreciate?” That’s not an impartial commentator, either. That’s from the lede written by their “reporter,” Philip Bump.