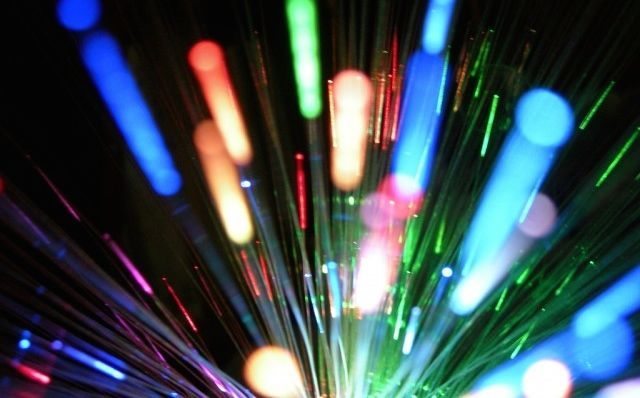 GOVERNMENT IS GOING TO “FIX” THE INTERNET

|| By FITSNEWS ||  At the behest of U.S. president Barack Obama, the federal government has issued new regulations governing the internet.  The so-called “net neutrality” rules – passed by a partisan 3-2 vote of the Federal Communications Commission (FCC) – purport to be a pro-consumer leveling of the online playing field.

“No one … should control free and open access to the Internet,” FCC chairman Tom Wheeler said. “It’s the most powerful and pervasive platform on the planet. The Internet is too important to allow broadband providers to make the rules.”

So … government should make the rules?

We wrote about “net neutrality” back in November, basically referring to it as a solution in search of a problem.

Unfortunately the FCC – including South Carolina commissioner Mignon Clyburn – didn’t agree.  Using a 1934 communications act, the agency has declared internet service providers to be public utilities – and reserved the right to regulate them accordingly.  The goal of such regulation?  Ensuring “fairness.”

“The last thing we should want is President Obama or a government agency picking winners and losers on the Internet,” Forbes’ contributor Jeffrey Dorfman wrote last fall.  “And enforcing net neutrality is picking winners and losers even if it looks like it is just ‘leveling the playing field.’ (Obama) may think it is not, but it completely blocks certain business models and stops any possible innovation that might emerge if given the option of seeking differential access to bandwidth.”