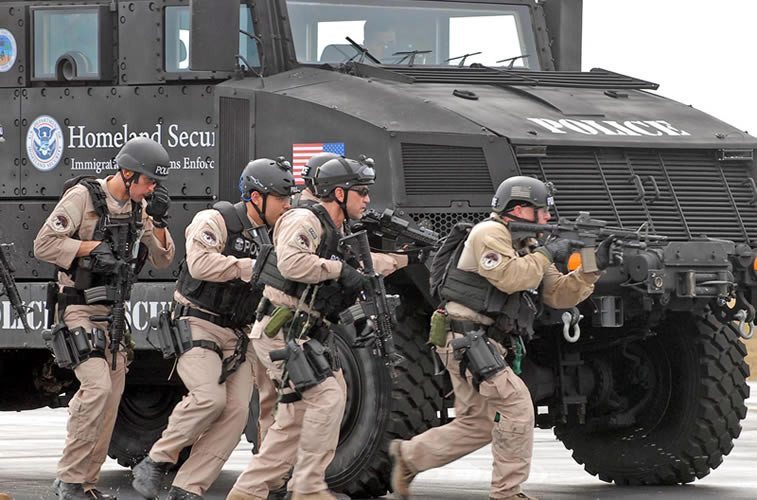 ONCE AGAIN, NOTHING’S REALLY “SHUTTING DOWN”

|| By FITSNEWS ||  The leader of what used to be the free world took to Twitter today to blast “Republicans” in Congress for yet another round of meaningless brinksmanship.

IMPORTANT: Congress is only one day away from another shutdown. #EnoughAlready pic.twitter.com/xz5DwiZ3Ef

Obama is referring to the looming “shutdown” of the U.S. Department of Homeland Security (DHS), an agency whose funding was left out of the bipartisan budget boondoggle passed by a lame duck Congress in December.

But … pardon the familiarity of the question … “how much is enough?”

Remember, the last time there was a government “shutdown,” it turned out only 17 percent of the government actually shut down.  Which is … you know … silly. Also, that “shutdown” actually helped the economy.

And while the agency hasn’t released a specific breakdown, here’s some data referencing the estimates it released in advance of the 2013 “shutdown.” 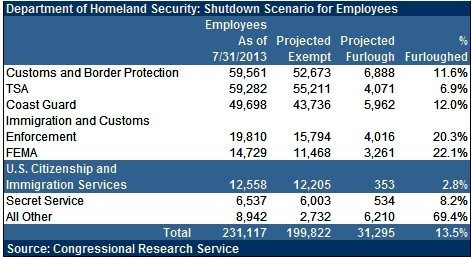 Again … is that a shutdown? Because it doesn’t look like one to us …

“If You See A Terrorist … Say Something”