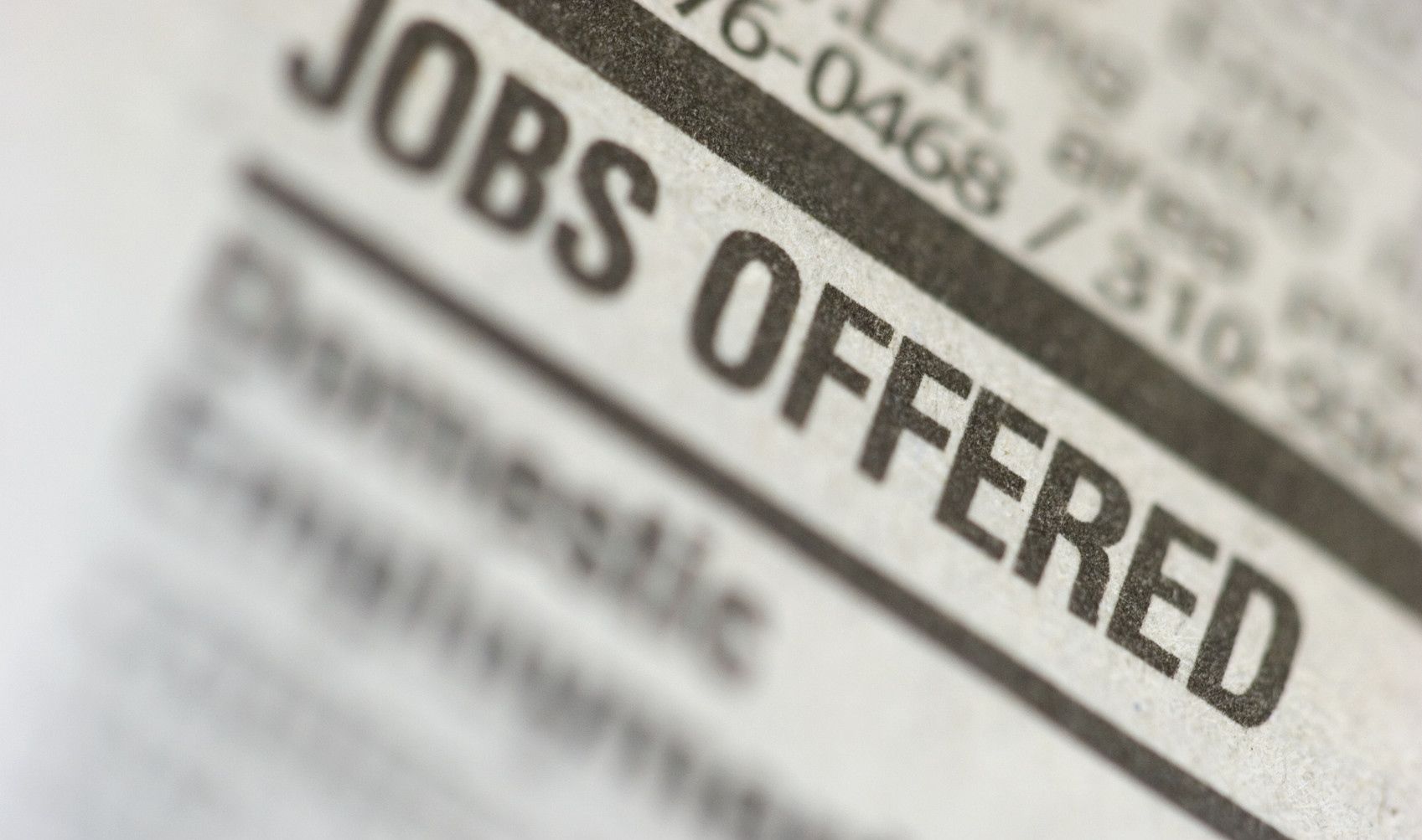 || By RICK MANNING || The unemployment numbers got weird in January as they jumped dramatically across the board.  The household data for January 2015 was revised, according to the Bureau of Labor Statistics, to “reflect updated population estimates.”

In a nutshell, the underlying assumptions the government uses in the survey of approximately 50,000 households were changed due to a recalibration of how many people are in the total population, what age groups they are in, along with other considerations.

Here is how it works: The survey makes assumptions based on Census data about how many people are in the overall population and the workforce, and over time those assumptions get adjusted based upon new data.  These changes adjust the gender, racial and age composition of those answering questions about their employment status. Even very modest changes in what percentage of different population groups get asked questions can create seemingly incoherent shifts in the data when compared to the previous, unadjusted months and years.

Eventually, BLS adjusts the previous months based upon a statistical formula to allow for apples-to-apples comparisons on month-to-month data.

On top of the statistical adjustments made to January’s survey data, BLS also uses its normal seasonal adjustment formulas which attempt to level out the data to eliminate the glaring impacts of kids going to school and leaving the workforce in September, or the normal elimination of temporary Christmas employees once the decorations are down.

With all of those considerations in mind, it is almost impossible to draw any conclusions from the January unemployment report, as the December to January data that is presented use different sampling criteria.

With all the statistical changes in the data, it gives particular pause to read Gallup Organization CEO Jim Clifton’s column on the unemployment rate and its methodology where he writes, “There’s no other way to say this. The official unemployment rate, which cruelly overlooks the suffering of the long-term and often permanently unemployed as well as the depressingly underemployed, amounts to a Big Lie.”

In deriding the official unemployment rate, Clifton points to the fact that those who have left the workforce even if they are of working age are not counted as unemployed.  He points to the unfair categorization of a person trained to be an engineer working as a fry cook as being employed rather than underemployed …

Rick Manning is president of Americans for Limited Government – and a former U.S. Labor Department official.  Follow him on Twitter @RManning957.  This piece (reprinted with permission) originally appeared on NetRightDaily.com.