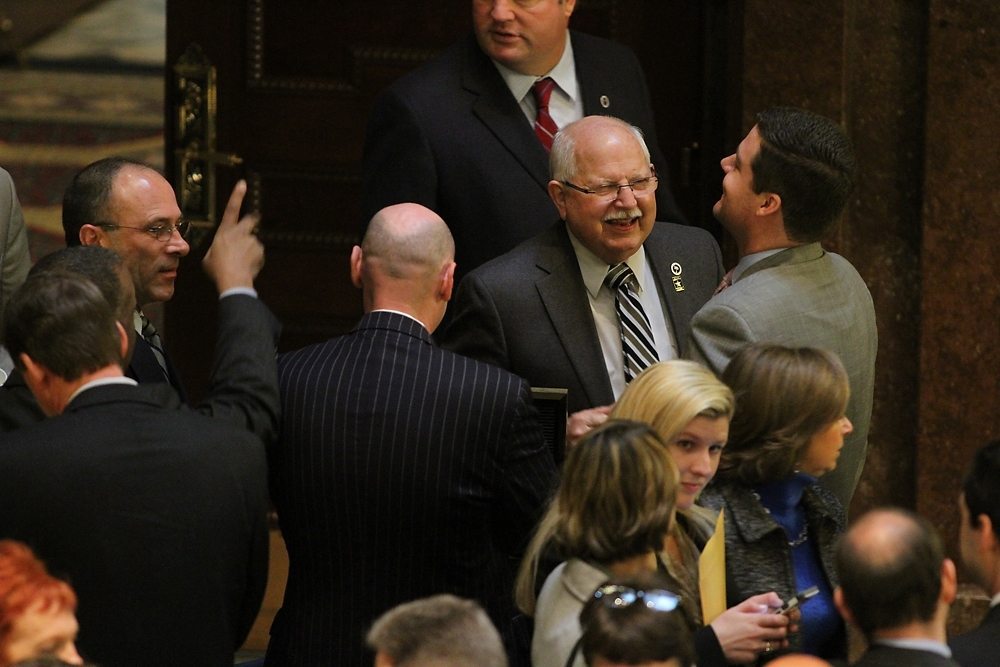 || By FITSNEWS || Members of the S.C. General Assembly overwhelmingly elected the spouse of one of their own members to fill a seat on the state’s administrative law court – a move widely viewed as a rebuke of S.C. governor Nikki Haley‘s hypocritical involvement in the race.

“That is a slam on the governor,” one State House insider told FITS, referring to the unexpectedly wide margin.

Haley weighed in on the race last week, basically threatening to expose lawmakers who voted for Funderburk as being part of “the old guard way of doing things.”

We agree with the governor … in fact we’re the ones who first broke the nepotism angle in this contentious election.

“We believe that allowing lawmakers to appoint their relatives to powerful positions continues a terrible (and costly) precedent,” we wrote last week.

But it’s clear Haley’s involvement did nothing but move votes into the “nepotism” column.

Lawmakers who supported the veteran judge were furious at the outcome …

“What a crappy reason to screw the people of South Carolina,” one State Senator told FITS, referring to the anti-Haley vote.  “Now we have a crazy liberal person as a judge.”

That’s true … more than anything, though, we have a broken system: One in which lawmakers cannot be trusted to choose the right candidates, let alone elect the right person.  And until that changes … nothing changes.