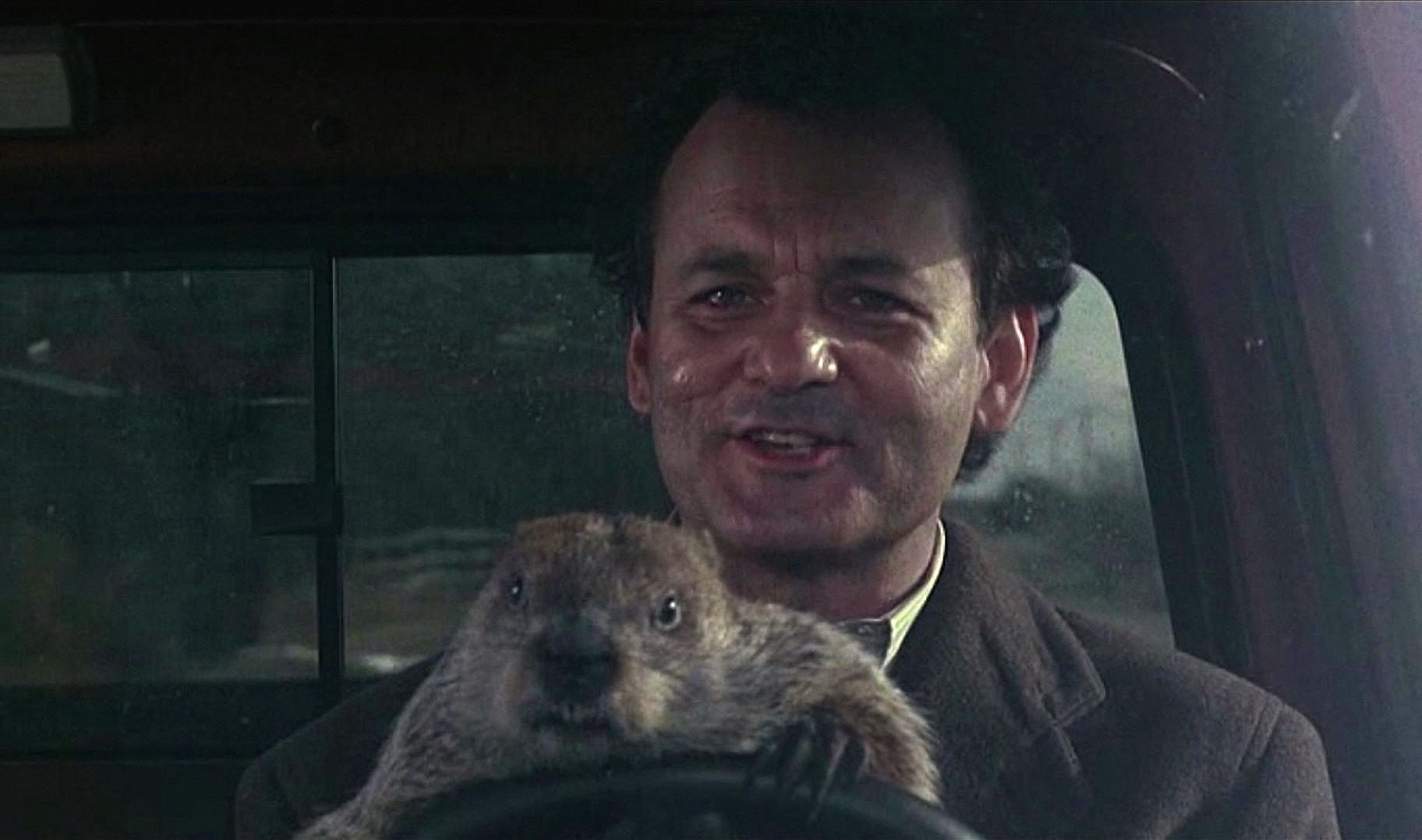 || By PHIL CONNORS || This is pitiful. A thousand people freezing their butts off, waiting to worship a rat.

Groundhog Day used to mean something in this town. They used to pull the hog out and they used eat it!

You’re hypocrites, all of ya!

You got a problem with what I’m saying, Larry? Untie your tongue, and you come out here and talk, huh?

Am I upsetting you, Princess?

You know, you want a prediction about the weather, you’re asking the wrong Phil. I’ll give you a winter prediction. It’s gonna be cold … it’s gonna be gray… and it’s gonna last you the rest of your life.

EDITOR’S NOTE: Phil Connors is the lead weatherman for WPBH-TV in Pittsburgh. His wisdom comes to us via the hilarious “Groundhog Day” screenplay written by Danny Rubin and Harold Ramis, who died last February. Back in reality, Punxsutawney Phil saw his shadow in 2015, meaning six more weeks of winter.

Ben Hoover Gets A Gig