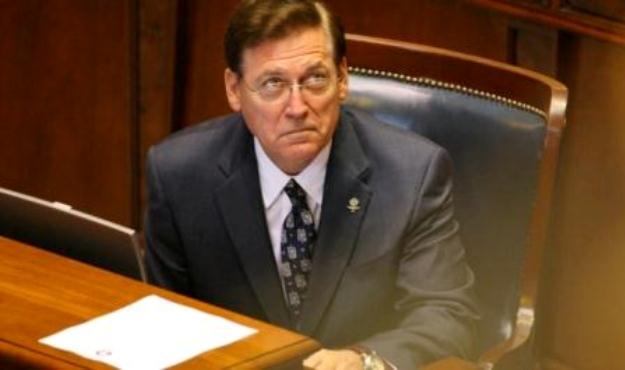 The name of S.C. Lieutenant Governor Glenn McConnell was not included among the top finalists for the College of Charleston’s soon-to-be vacant presidential position, sources familiar with the school’s search process tell FITS.

McConnell backers vigorously contest that report, though, calling it nothing but a “rumor designed to hurt (McConnell).”

Earlier this week, members of the College of Charleston’s presidential search committee provided board members with their recommendations for the post – which becomes vacant this spring upon the retirement of the school’s current president, George Benson.

McConnell’s name was among the ten candidates selected to be interviewed by the search committee (out of more than 100 applicants) – but sources familiar with the process say he was not favorably received by committee members.

“That is simply not true,” one pro-McConnell source told us. “Every action undertaken by the search committee was done under a signed oath of confidentiality, and no votes were taken on the candidates who were interviewed.”

The source added emphatically that “the board will determine the finalists for the position.”

The search committee’s recommendations are non-binding, and members of the board can nominate anyone they wish in advance of holding formal interviews for the job later this month.

Of course heartburn regarding McConnell’s selection at any point during the process is hardly surprising given his, um … well …

Rest assured that despite his colorful past, McConnell’s name will be included on any list of finalists released by the board. In fact sources tell FITS “it will be very difficult” for board members to give the position to anyone other than McConnell given the intense political pressure being applied on his behalf by leaders in the S.C. General Assembly.

McConnell has made it abundantly clear he wants the job – going so far as to publicly announce he will not seek reelection to the lieutenant governor’s office so that he can be properly considered for the position.

Meanwhile this website has made no bones of its opposition to McConnell’s bid.

It’s not just that we think McConnell is corrupt (although he clearly is) … we oppose lawmakers inheriting cushy taxpayer-funded positions on principle.