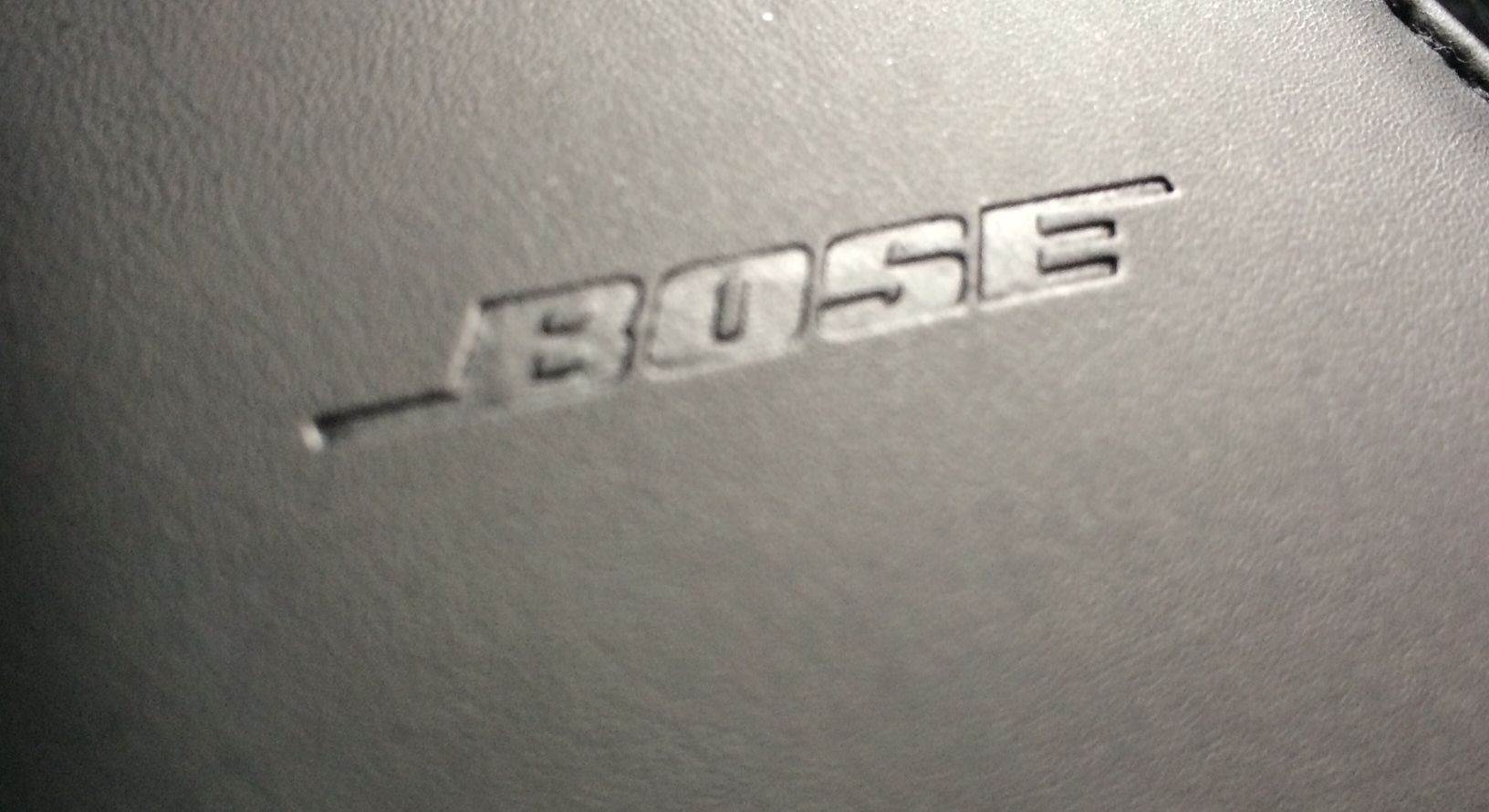 THE SOUND YOU HEAR? VANISHING JOBS …

|| By FITSNEWS || Less than twenty years after locating in the Palmetto State, Massachusetts-based Bose Corporation is pulling the plug on its South Carolina operation – costing the state 300 jobs.

The audio equipment provider – best know for its state-of-the-art headphones – is shutting down its Blythewood, S.C. facility, which employed nearly 1,000 people as recently as a decade ago.  News of Bose’s decision was first reported by Roddie Burris of The (Columbia, S.C.) State newspaper.

What did Burris fail to mention in his reporting?  How much money taxpayers shelled out to the company over the course of its nineteen years in South Carolina.

The State doesn’t care to let you know about deals getting cut with your money … which isn’t surprising seeing as they were recently a part of one of those deals.

Oh well, at least this deal provided some return on investment … which is more than can be said for some of Nikki Haley’s “economic development” projects.

Succeed or fail, though … no company should receive taxpayer-funded inducements. Ever.

Speaking of the tab, FITS has a request for Bose-related information into the S.C. Department of Commerce.  We’ll let you know what (if anything) we hear back …

UPDATE: A Commerce official tells us that Bose received no funds from the Coordinating Council for Economic Development (CCED) – a.k.a. the entity which approves discretionary incentives.  The company also came to South Carolina prior to the implementation of state job development tax credits, so they apparently didn’t get those either.  FITS has uncovered documents which indicate Bose received tax incentives at the local level, but there’s no immediate recapitulation on their value.