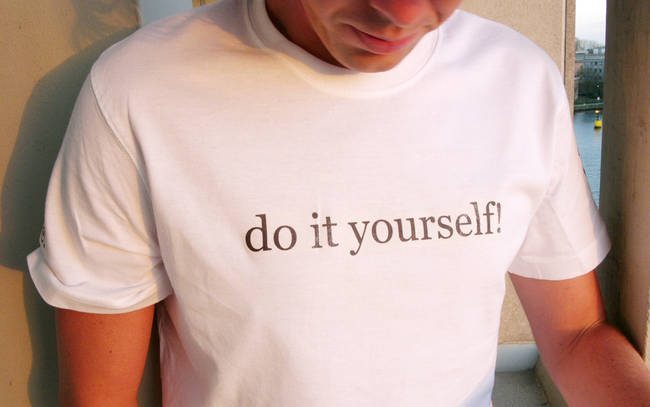 || By FITSNEWS || It’s no secret America isn’t what it used to be … and surging dependency is a big reason why.

Our government has incentivized joblessness (and penalized job creation) to the point it makes little sense being productive … resulting in a toxic level of debt and record joblessness.  And the worst part?  The cycle perpetuates itself, with politicians of both parties believing the public wants to be spoon fed this welfare statism.

Well guess what … the public doesn’t.  Sure, the mainstream media fuels the myth (and establishment “Republicans” dutifully go along for the ride), but there’s new polling data which strongly suggest politicians of both parties should rethink their “dependency defaults.”

We stumbled upon the data on a visit to the Market Research Foundation (MRF) – which has all sorts of interesting info on the American electorate.

“Supporting policies which encourage self-reliance (and/ or incorporating themes which stress self-reliance into one’s political messaging) is a great way for campaigns to gain ground up and down the political spectrum,” the website noted.

Wait … what?  Politicians can get elected by promoting hard work and individual responsibility?  Not dependence on government?

According to data prepared by Norman Analytics and Research (and presented by MRF), self-reliance is a political winner across party lines – with a majority of Americans choosing the self-reliant option on four different polling questions.  In fact 30 percent of Americans chose self-reliance on all four questions – compared to only 15 percent who chose the dependency option each time.

We may have been educated in a South Carolina government-run school, but last time we checked that’s a 2-to-1 spread …

Among the questions asked?  Whether respondents have “limitless potential” or are bound by their circumstances and whether “society is jointly responsible for everyone” or “I am responsible for myself and my family.”

Of interest?  While “Republican” respondents were far more supportive of self-reliance than Democrats (by a 62-38 percent margin), “a majority of all Democrats support certain philosophies of independence such as lowering individual taxes and excessive government control and waste.”

Self-reliance is a critical driver of American exceptionalism … or at least it was back in the day when America was self-reliant.  Sadly, we’ve gone from “ask not what your country can do for you” (a phrase uttered by a Democratic president who cut income taxes) to decades of “don’t work/ worry … someone else is paying for all this.”

Just ask one of those Senators comprising the “Republican” majority in Washington, D.C. … he’ll tell you.