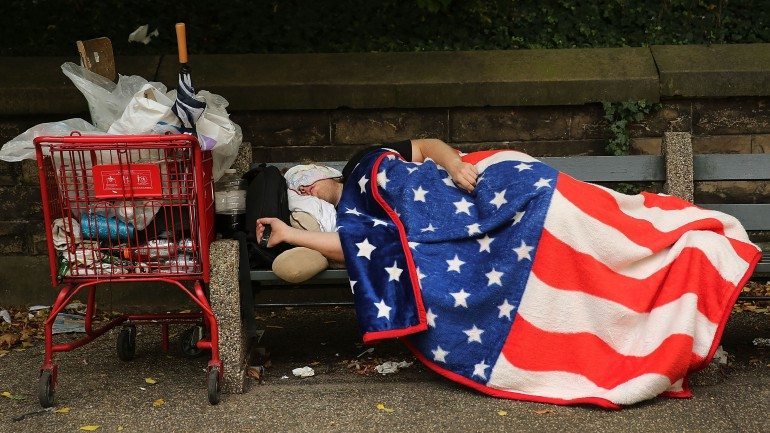 || By RON PAUL || Since New Year’s is traditionally a time for resolutions, and since the new Congress convenes this week, I thought I would suggest some New Year’s resolutions for Congress:

1) Bring the troops home — Congress should take the first, and most important, step toward ending our hyper-interventionist foreign policy by bringing our troops home and closing all overseas military facilities. The American people can no longer afford to bear the cost of empire.

2) Pass the Audit the Fed bill — The American people deserve to know the entire truth about how the Federal Reserve’s monetary policy benefits big-spending politicians and financial elites while harming average Americans.

3) Repeal the PATRIOT Act and rein in the National Security Agency — It is approaching two years since Edward Snowden revealed the extent of the NSA’s unconstitutional spying. Yet Congress still refuses to put a leash on the surveillance state. Congress should take the first step toward restoring respect for the Fourth Amendment by allowing Section 215 of the PATRIOT Act to expire.

4) Shut down the Transportation Security Administration — Treating all American air travelers as criminal suspects and subjecting them to intrusive and humiliating searches does nothing to enhance our security. Congress should shut down TSA and return responsibility for airline security to the airlines. Private businesses can effectively protect their customers and employees if the government gets out of the way.

5) End all corporate welfare — Federal programs that provide subsidies or other special benefits to politically-connected businesses cause economic inequality, distort the market, and waste taxpayer money. It also makes political and moral sense to cut welfare for the rich before cutting welfare for the poor. Congress should start dismantling the corporate welfare state by killing the Export-Import Bank and the Overseas Private Investment Corporation. Congress should also reject legislation proposed to benefit one industry or individual, such as Sheldon Adelson’s Internet gambling ban.

6) Repeal and Replace Obamacare — Many Americans are losing their insurance while others are facing increasing health care costs because of Obamacare. Repealing Obamacare is only a first step. Congress should both repeal all federal policies that distort the health care market and restore a true free market in health care.

10) Allow state governments to opt out — If Congress lacks the votes to end the war on drugs, repeal Obamacare, or roll back other unconstitutional federal programs, it should at least respect the rights of states to set their own policies in these areas. Federal prohibition of state laws nullifying Obamacare or legalizing marijuana turns the Tenth Amendment upside down.

GOP Voters: No Retreat On Immigration