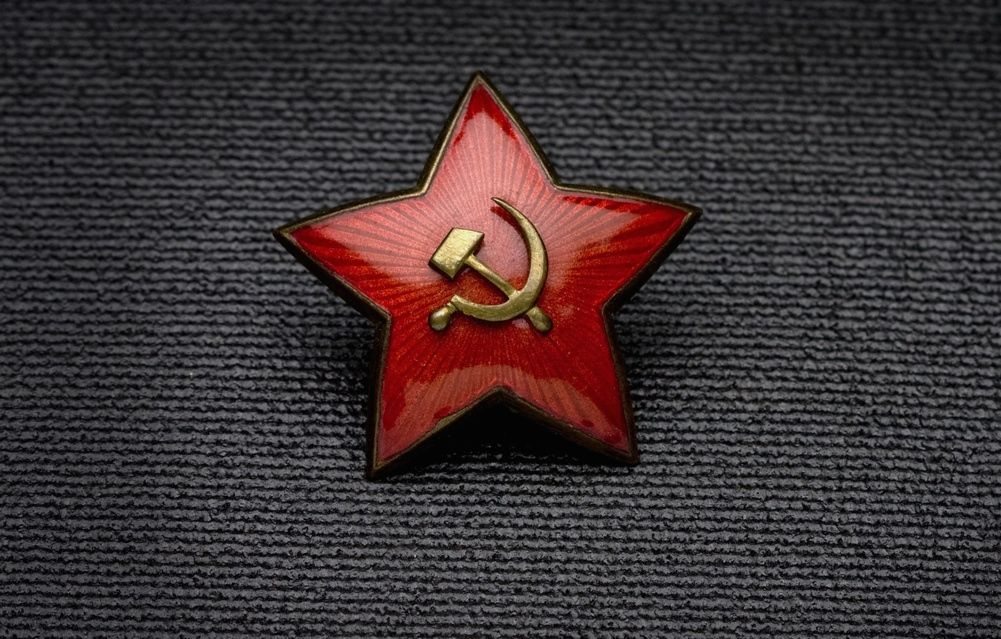 || By FITSNEWS ||  We’re on a ton of political email lists … so we get forwarded a ton of ridiculous political stuff.  And as the 2016 presidential election starts heating up (especially here in early-voting South Carolina), we expect the barrage of ridiculousness to intensify.

Hell, our advertising executives are counting on it …

Case in point: Arriving in our email this week was a promotional pitch for a book entitled Common Sense (how original, right?) written by a supporter of uber-liberal U.S. Senator Elizabeth Warren of Massachusetts.

The book isn’t endorsed by Warren but it does contain several staples of her far left ideology – most notably the perpetuation and expansion of America’s totally unsustainable welfare state/ entitlement culture.

“The radical-right has already pulled food stamps from the mouths of millions of hungry children,” the treatise begins.

“If not soon stopped, these Republicans will revoke Social Security, Medicare, Medicaid, and the Affordable Care Act,” the treatise’s author, Bob Zimmerman, continues. “The failure of our timid congressional Democrats to promote bold progressive legislation led to our second straight drubbing by the radical-right Republicans.”

Wow … that’s an interesting theory.  Especially seeing as pre-election polling showed fiscal liberalism as the number one breakaway issue for disgruntled Democratic voters, to say nothing of independents and “Republicans.”

But lurking within the demonstrably false insanity of Zimmerman’s “mo’ gubmint” precepts are several agenda items the “radical right” really ought to embrace.

For example, Zimmerman’s treatise supports “Rescinding the Abominable Income Tax” – which has been at the forefront of this website’s agenda from day one.  It also urges America’s foreign policymakers to “Lead with Peace Instead of War” and urges its domestic policymakers to end the failed “War on Drugs.”

We suspect the devil will be in the details on all three of those points, but let’s be honest: Income tax elimination, a radical reorienting of America’s foreign policy and the decriminalization of drugs strike use as three eminently sensible ideas.  Not to mention ideas that are consistent with the free market, the U.S. Constitution and individual liberty (three things “Republicans” are supposed to support).

Oh, and three ideas credible independent candidates could use to draw support away from the mushy political middle and into the real center of American ideology …

Don’t get us wrong: The majority of Zimmerman’s manifesto is pure poppycock (sorry, we watched Downton Abbey last night) – but there are chunks of it rooted in, well, “Common Sense.”

Bottom line? Both the “radical right” and the “lunatic left” have some ideas the rest of America’s political spectrum ought to start paying heed to …