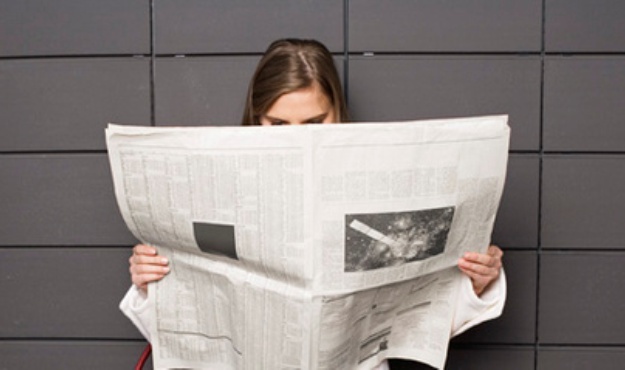 || By FITSNEWS || As the 2016 presidential primary season heats up, politicos nationwide are once again focusing their attention on three key early-voting states: Iowa, New Hampshire and South Carolina.

To that end, Politico has assembled a list of “must-follow journalists on the ground” in each of these three states – a list of “influential voices” and “masters of campaign scoops.”

Authors Katie Gluek and Hadas Gold refer to FITS as a “conservative site,” one that is “highly controversial, and, in some political circles, dismissed.”

“But it is also the most prominent political blog in the state,” they continue.

And what of our founding editor Will Folks?

Folks, who has worked in GOP communications, also supplies his eye-raising personal history on his website, which includes a domestic violence charge and claims of a torrid affair with South Carolina Gov. Nikki Haley (a claim respected members of the Palmetto State political class dismiss and say discredits him).

And if only we were a “respected member of the Palmetto State political class.”  They might have let us in Bushwood.