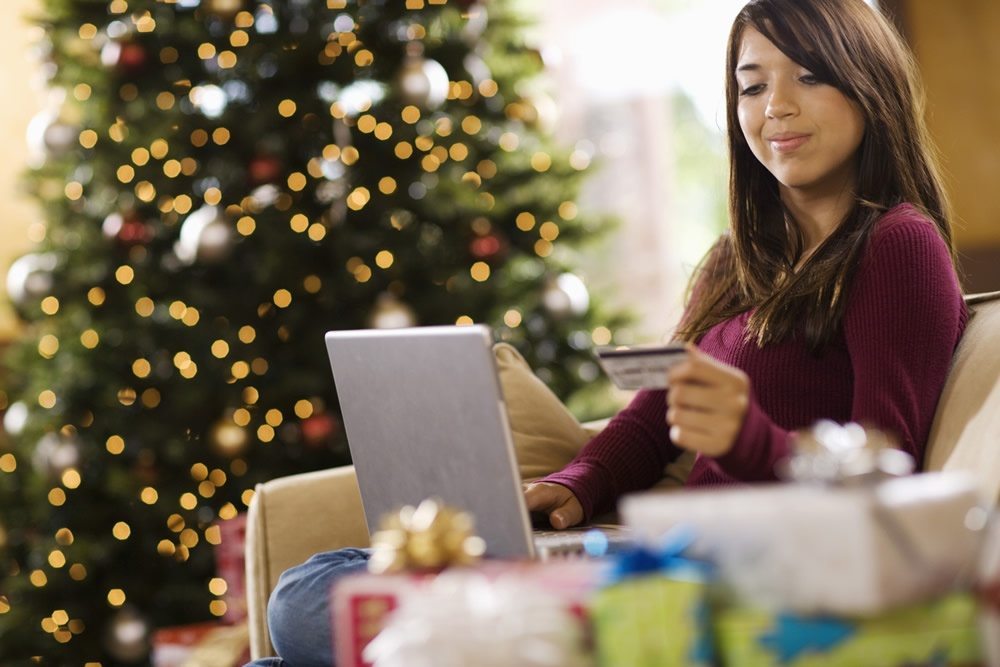 SALES UP … BUT NOT AS MUCH AS IN PREVIOUS YEARS

By FITSNEWS || If retailers were banking on an explosive Cyber Monday to get the disappointing 2014 holiday shopping season back on track … they were disappointed.

Cyber Monday – the biggest online shopping day of the year – saw sales climb by 8.5 percent from 2013 according to IBM digital analytics, although the average order price was down 3.5 percent from last year (clocking in at $124.21).

Wait … isn’t an increase in sales a good thing?

Sure … but it’s nothing compared to the explosive growth experienced last year, when sales climbed by more than 20 percent from 2012.

Industry spin doctors – who blamed last week’s terrible Black Friday sales (? 11 percent from 2013) on “can’t miss deals” being offered ahead of schedule this year – say weak Cyber Monday sales were due to the fact that the best deals are yet to come.

“We’re releasing new deals all the time,” one of them told Bloomberg.  “We refresh constantly and bring in new deals to keep the excitement there. People are turning it from a day-long occasion to a monthlong occasion.”

Ah yes … that’s it.  Black Friday was a bust this year because everybody shopped early, while Cyber Monday failed to replicate last year’s performance because everyone is planning to shop late.

As of this writing, the National Retail Federation is sticking with its optimistic projection of 4.1 percent growth for the holiday season … a forecast based on the belief that low gas prices would spur a consumer renaissance.

So far, that’s not happening …