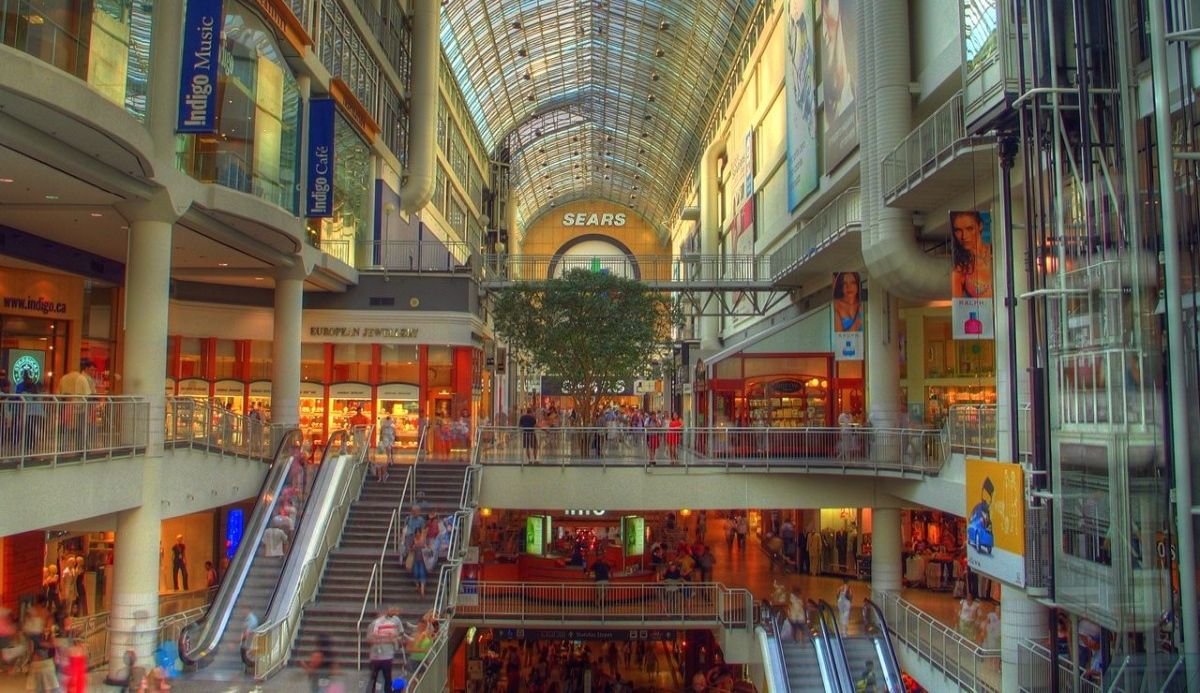 By FITSNEWS  ||  Black Friday?  It was a dud … now the only question is whether we’re dealing with shifting shopping trends (the mainstream media’s excuse) or a fundamental weakness in the American consumer economy.

We hate to say it, but we’re betting on the latter …

Despite optimistic forecasts of a robust holiday shopping season (based in large part on plummeting gas prices), American consumers didn’t open their wallets during the extended Thanksgiving shopping weekend.

According to data from the National Retail Federation (NRF) – which has projected an overall 4.1 percent bump in November/ December holiday shopping this year – sales during the four-day Thanksgiving holiday weekend dropped a whopping 11 percent, from $57.4 billion to $50.9 billion.

According to the website Zero Hedge , these disastrous results confirm “what everyone but the (Federal Reserve) knows by now: the US middle class is being obliterated, and that key driver of 70 percent of US economic growth is in the worst shape it has been since the Lehman collapse, courtesy of six years of Fed’s ruinous central planning.”

“Central planning …” a.k.a. the greatest wealth transfer in human civilization …

Apparently the bipartisan bailout machine in Washington, D.C. – which continues to subsidize corporations deemed “too big to fail” and bureaucracies “too vital to cut” – views the tapped out U.S. taxpayer as “too little to save.”  And the taxpayers are responding accordingly, because unlike government – they can’t spend money they don’t have.