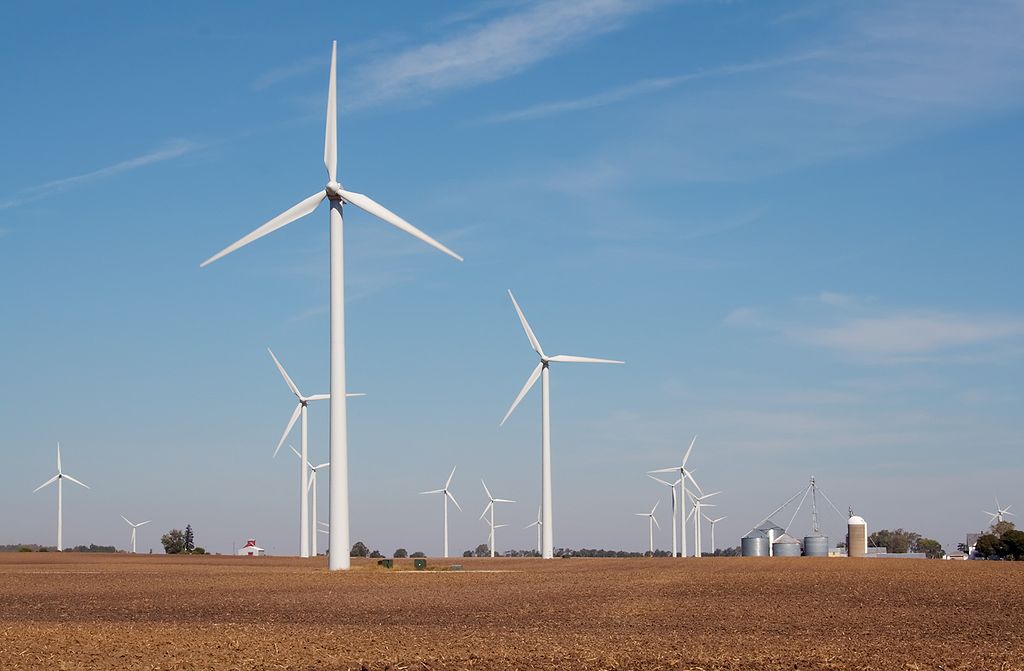 By RICK MANNING || Congress returns for a lame duck session that is beginning to look like a regular cornucopia of goodies for all those patient souls on Washington, D.C.’s K Street who, if they deliver, can expect nice bonuses to pad their mid-six figure paychecks.

With a bevy of tax credits scheduled to expire on December 31, there will be a scramble to approve a whole package of so-called tax extenders. This tax package would in some cases push the life of these credits out for a few years, and in others, make them permanent. After all, it is humiliating for those struggling Silicon Valley venture capitalists to have to grovel before Congress every couple of years to get their research and development tax credits when they could be doing something so much more important like pushing for our nation’s immigration laws to get turned upside down to allow them to hire cheap labor.

But one tax extender is coming under increasing scrutiny even though its supporters are some of the biggest blowhards in a town where this distinction is meaningful — the Wind Production Tax Credit.

That’s right, our government gives the hardscrabble wind energy industry tax credits so that they can sell the energy they produce to electric utilities for less than the cost of generating other non-subsidized electricity generating sources.

If downtrodden companies like Warren Buffett’s Berkshire Hathaway did not receive a tax credit for producing wind what would they do?

Here’s what, Warren — not Jimmy although to wrap your head around this you may need to be in Margaritaville — had to say, “we get a tax credit if we build a lot of wind farms. That’s the only reason to build them.”

Of course, the Wind Production Tax Credit is really small potatoes, only costing the U.S. Treasury $13 billion. And with a regular two or three year renewal timeframe, it is constantly generating revenues for those ravenous lobbying firms and their latest ingénue who worked as a driver for a key Member of Congress in his/her first campaign.