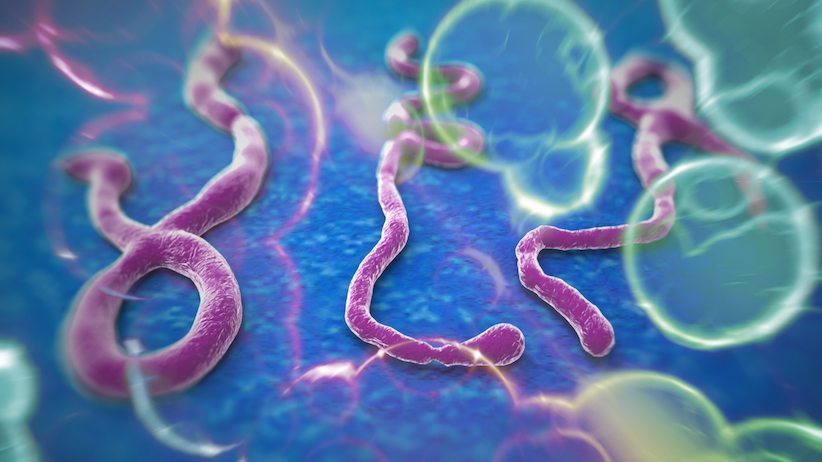 By FITSNEWS  ||  So … the deadly Ebola virus is in the United States.

But don’t worry … the federal government is on top of it.  In fact the head of the U.S. Centers for Disease Control (CDC) – Dr. Thomas Frieden – is continuing to downplay the risks associated with the disease, vowing it will be contained.

Before Ebola landed on our shores, Frieden assured Americans an outbreak in the U.S. was “not in the cards.”

Now that it’s here – specifically at a hospital in Dallas, Texas – Frieden is vowing the government will “stop it in its tracks.”

Is he being over-optimistic?  According to Bloomberg, the Ebola patient in Texas was sent home from the hospital with antibiotics after he first sought treatment for his symptoms.  It wasn’t until two days later that the patient was placed in isolation – meaning there’s a strong possibility he could have passed the virus on to others during the period when he was contagious.

After an incubation period ranging from two days to three weeks, Ebola victims begin experiencing nausea, vomiting, and diarrhea.  Eventually their kidneys and livers begin to shut down, a process accompanied by mass internal hemorrhaging.

There is no treatment and no cure for the virus – which spreads via bodily fluids.

“The agency is working to identify anybody who had contact with the man and track them down,” Bloomberg reported.

Ebola is expanding exponentially in West Africa – where more than 3,000 people have already died from the disease.

“We only open one of our centers for 30 minutes, just to admit people who can fill in the beds of the people who died overnight,” a doctor told The (U.K.) Guardian.  “This is how bad it is. And the rest of the day, we are turning patients back home to go and infect their neighbors and loved ones. So this is not at all under control.”

As many as 1.4 million people could contract the disease over the next four months, experts say.

But don’t worry … a little “population control” every now and then is a good thing, right?  At least that’s what the authors of U.S. president Barack Obama’s socialized medicine law seem to think.

In fact that may explain why Obama’s administration has been blocking development and testing of the one drug that’s show signs of promise in treating Ebola.  ZMapp – an experimental “antibody cocktail” – was used to successfully treat two American doctors who contracted Ebola while working with patients in Liberia.

Of course they were only treated after the drug received an “emergency exception” from the U.S. Food and Drug Administration (FDA).

Meanwhile the Pentagon’s Defense Threat Reduction Agency (DTRA) – which gets billions of tax dollars a year – identified ZMapp in February 2011 as a likely treatment option for Ebola, but then never moved forward with development or testing.

“That’s why we don’t have an Ebola countermeasure,” a former biodefense expert told Bloomberg’s Businessweek.