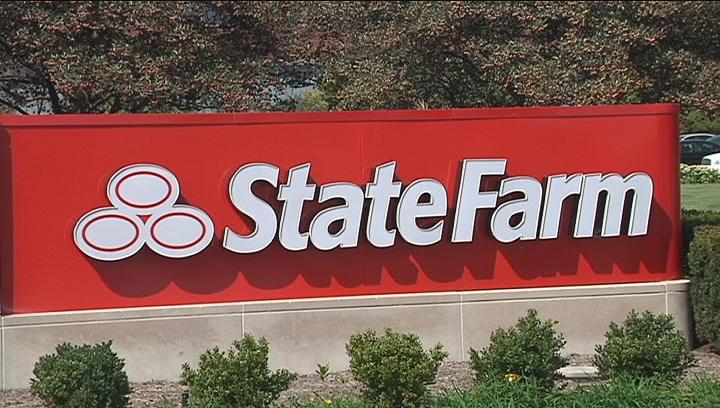 By FITSNEWS || State Farm no long employs former S.C. Speaker of the House Bobby Harrell as one of its insurance agents, reporter Schuyler Kropf of The (Charleston, S.C.) Post and Courier is reporting.

According to Kropf’s report, Harrell’s 4,500 clients were notified by mail of the company’s decision.  Harrell told Kropf he learned of the decision via “a Fed Ex-delivered letter to his door step.”

Sources tell FITS Harrell had a “fifteen hour heads up” that his thirty-four-year affiliation with the company had been terminated.

Company officials tell FITS Harrell has a right to appeal the decision – and sources close to Harrell have indicated such an appeal is already in the works.

“It’s a business decision by State Farm,” one source familiar with the dissolution of the partnership told us.  “Right now State Farm has to pay him a certain premium for those being his accounts.  They had a window to get rid of him and give his accounts to agents they can pay less money – and they obviously took that window.”

Harrell’s license with the S.C. Department of Insurance has not been revoked or suspended, we’re told.

Last month Harrell resigned his position as Speaker of the House after pleading guilty to six public corruption charges – agreeing to cooperate with officials rumored to be part of a broader probe of corruption at the S.C. State House.