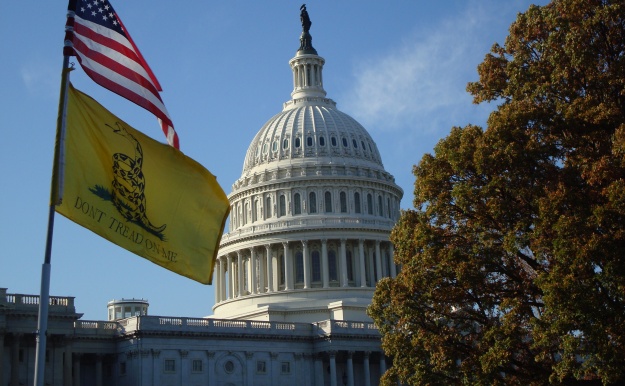 Faced with an incoming Republican majority, Reid and Barack Obama want to stack the judiciary in yet another egregious power grab.  Reid also wants to get a budget done, get a deal on tax extenders, and another twenty-six or so executive branch nominees.

Adding insult to injury, these appointments will once again be made in violation of Senate rules, which state it takes sixty votes to close debate on any matter.  These nominations will be confirmed with simple majorities – even though Senate rules were never technically modified, which would have taken a two-thirds vote.

As a result, Republicans will be unable to block them.

But Reid won’t be in the majority anymore, so what does he care?

Chalk it up to one more reason why the congressional session should begin immediately following an election.

After all, why should members of Congress, many of whom lost reelection or are retiring, get to make decisions without being accountable to the people they purport to represent?

Reid’s court-packing scheme also poses a dilemma for Senate Republicans in the upcoming session.  Namely, should they go back to the old rules – the ones that are still on the books – requiring 60 votes to close off debate.

In a joint letter from 26 free market and limited government leaders, including Americans for Limited Government President Nathan Mehrens, the answer is no.