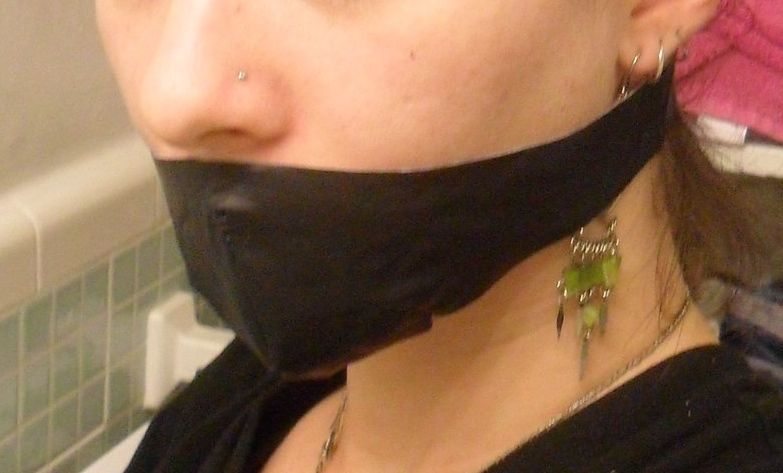 By FITSNEWS || Political communication on the internet – including the article you are currently reading – could come under the purview of the Federal Election Commission (FEC) if the panel’s left-leaning members get their way.

Late Friday, FEC vice chairwoman Ann M. Ravel said her agency would begin the process of seeking new regulations against online political content – a.k.a. free speech.  Specifically, she referred to a planned “reexamination of the commission’s approach to the internet and other emerging technologies,” a reexamination she feels is “long over due.”

Since 2006, political speech on the internet – well, beyond paid ads – has been immune from FEC regulation.

Ravel’s gambit could change that, though …

“Since its inception this effort to protect individual bloggers and online commentators has been stretched to cover slickly-produced ads aired solely on the Internet but paid for by the same organizations and the same large contributors as the actual ads aired on TV,” she said.

This website has always adopted the position that money – while typically a corrosive influence on the political process – nonetheless represented speech.  In fact this spring we weighed in thusly when the U.S. Supreme Court ruled in manner consistent with that belief …

Obviously money – especially the sort of “bundled” special interest cash that will benefit directly (and substantially) from this ruling – is a corrosive force in politics. It perpetuates all sorts of corruption at the expense of taxpayers, and is one of the primary reasons why our middle class is evaporating.

But at the end of the day money is speech … and the court is correct in concluding that limitations against it represent an unconstitutional infringement of the free exercise of speech.

Sadly, the real enemy here is an electorate that’s dumb enough to keep swallowing the lies politicians spoon feed them on a daily basis – and an establishment media that refuses to hold the politicians accountable for their lies.

Until we have a Fourth Estate willing to call these special interest whores out for what they are … we shouldn’t be surprised if people keep electing them.