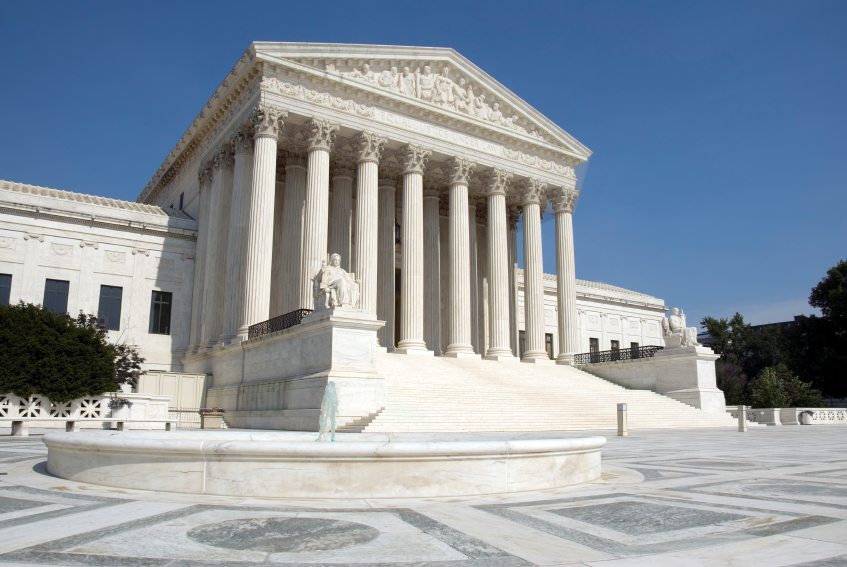 By a 5-4 vote, the U.S. Supreme Court has struck down limits on the number of campaign contributions individuals can make in a given election cycle. Under current law, individuals were barred from donating more than $48,600 to individual candidates during a two-year election cycle.

A separate limit of $123,000 had been applied to contributions made to party committees.

Those limits have now been removed – although the court did leave in place contribution limits to individual candidates ($2,600) and individual committees ($32,400).

Obviously money – especially the sort of “bundled” special interest cash that will benefit directly (and substantially) from this ruling – is a corrosive force in politics. It perpetuates all sorts of corruption at the expense of taxpayers, and is one of the primary reasons why our middle class is evaporating.

But at the end of the day money is speech … and the court is correct in concluding that limitations against it represent an unconstitutional infringement of the free exercise of speech.

Sadly, the real enemy here is an electorate that’s dumb enough to keep swallowing the lies politicians spoon feed them on a daily basis – and an establishment media that refuses to hold the politicians accountable for their lies.

Until we have a Fourth Estate willing to call these special interest whores out for what they are … we shouldn’t be surprised if people keep electing them.