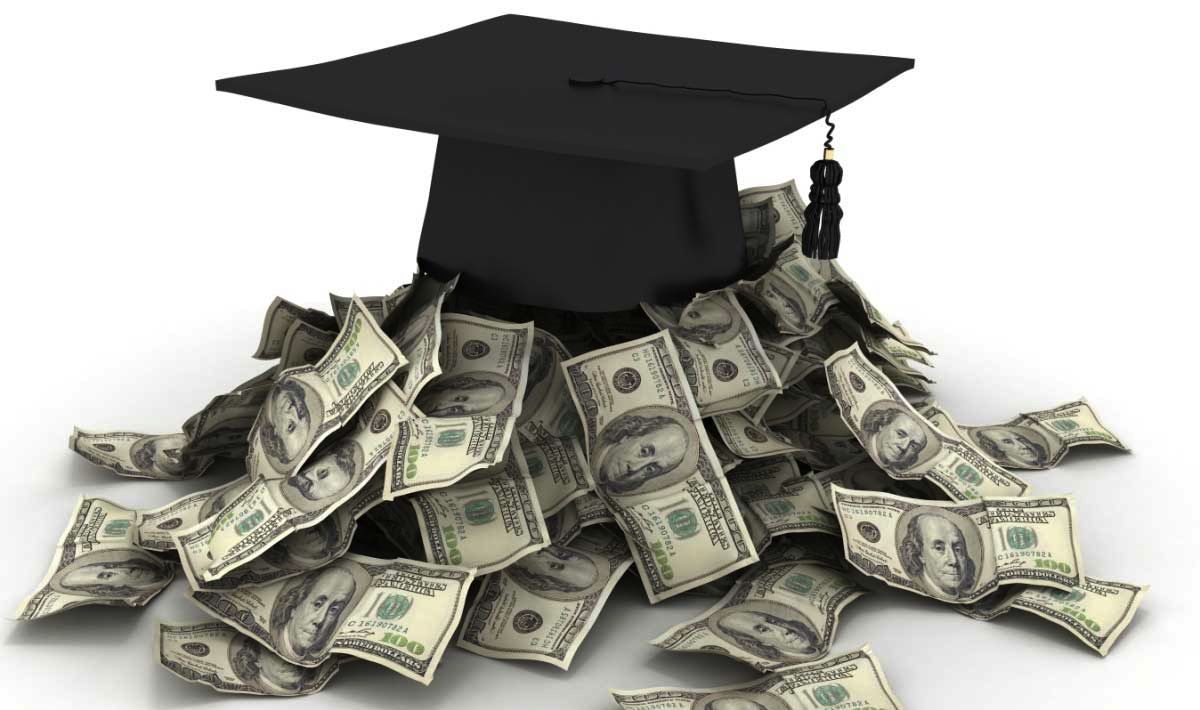 There’s another debt bubble about to burst …

As of last October, nearly 40 million Americans owed a total of $1 trillion in student loans – a testament to the rising costs of college and a weakened job market.

That bubble keeps inflating, too, as every year six out of every ten incoming college students assume debt to pay for their education – an education that’s worth less and less with each passing year.

In fact the same study found that one-third of 20-24 year olds in America are currently unemployed, which our friend Tyler Durden notes is “hardly a ringing endorsement of an economy set to transition labor tasks to the next generation.”

Do you have college loans? Are you finding it harder to pay them off in today’s “recovered” economy? Share your thoughts in our comments section below …