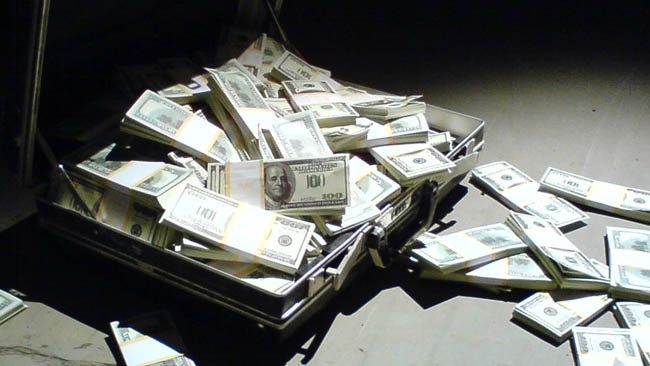 By FITSNEWS || Federal agents investigating alleged corruption at the S.C. State House are reportedly zeroing in on a “major cash withdrawal” made from the bank account of the Palmetto Leadership Council – the political action committee affiliated with suspended S.C. Speaker of the House Bobby Harrell.

According to our sources, a “star witness” in the rapidly unfolding federal probe has provided investigators with information about this withdrawal, and is actually “pointing them in the direction of who to interview,” according to one lawmaker.

“(The witness) knows who Bobby was dealing with and who he was close with regarding his PAC,” the lawmaker added, noting that “the feds are trying to ask people if they have taken any cash because they don’t know what Bobby did with it.”

Sources close to Harrell – who was arraigned earlier this week on a nine count state corruption indictment – declined to comment on the cash withdrawal (or even confirm being questioned about it).

These sources also refused to comment on a rumor floated by one government watchdog who claims Harrell has been cooperating with the feds for several months and is “not the target” of the current investigation.

Wouldn’t it be wild if the “hunted” was actually cooperating in the “hunt?”

Working alongside S.C. Attorney General Alan Wilson and other state entities, federal investigators acting under the authority of U.S. Attorney Bill Nettles have been looking into allegations of corruption at the S.C. State House for the past nine months (at least).  This investigation – which is expected to result in indictments prior to the end of the year – centers on three main areas.  Those are, 1) misuse of campaign funds by members, 2) abusing public offices for personal gain and 3) vote-trading (or vote-selling) tied to the controversial February 2014 legislative election that saw Jean Toal win another term as chief justice of the state’s supreme court.

Other judicial elections may also be part of “the probe …”

“Everyone is looking over their shoulder right now,” one lawmaker told FITS.

Good … that’s the way it should be all the time.