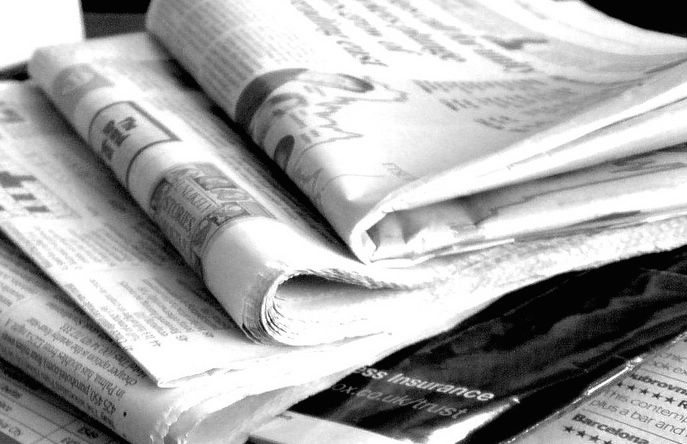 By FITSNEWS || Last week this newspaper ran a press release from a citizens’ advocacy group in Aiken County, S.C. alleging unethical practices on the part of the local newspaper – The Aiken Standard.

Or the “Sub-Standard,” as its known locally.

Apparently in addition to shamelessly cheerleading for a local sales tax increase (one of several such votes enabled by S.C. Gov. Nikki Haley this year), the paper decided to take is impartial journalistic integrity one step further.

How? By offering a pay-to-say opportunity for the pro-tax hike group that would have enabled it to receive a cut of advertising revenue.

“Their advertising department solicited business to fund the (pro-tax) committee … through ads in their paper, with the promise that the Standard (would) donate 10 percent of this ad revenue to the proponent committee,” the citizens’ group alleged.

Wow … talk about a conflict of interest.

Were the charges leveled against the paper accurate? Absolutely. Of course according to the leadership of the Standard, the whole thing was just an oversight … one that was corrected immediately.

“Senior management and editors of the Aiken Standard learned what was happening and put a stop to it within hours,” the paper’s audience development director Tim O’Briant wrote.

“It was, plain and simple, an error on the part of one employee,” the paper’s publisher Ellen Priest added.

After weeks of whoring for this $125 million tax hike – which would subsidize additional government-run academic failure – we’re supposed to swallow this explanation?

The Aiken Standard vows it has “instituted a new policy” to prevent such corrupt deal-making from ever happening again – all part of its ongoing commitment to “truth and objective journalism.” Sheesh … a few more foxes around the hen house, right?

With all due respect, we would argue the paper should look at this issue a bit more elementally – namely by resolving to cover future issues fairly or (God forbid) in a manner that protects the interests of the public it is tasked with serving, not the interests of a select handful of shady politicians and overpaid bureaucrats.

That’s what we do … dispensing with all the sanctimonious “journalistic ethics” in exchange for an irreverent “Unfair, Imbalanced” approach that makes no bones about which side of the fence we’re on.