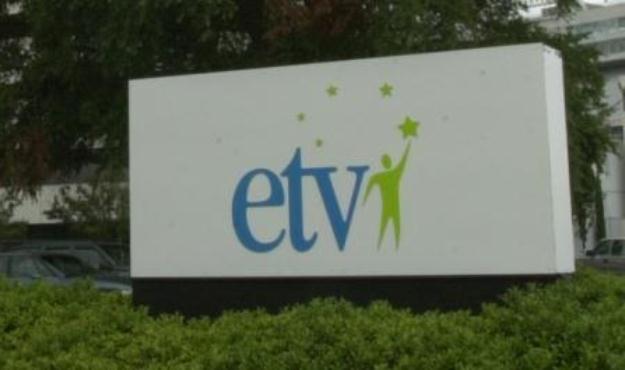 S.C. Educational Television (SCETV) is organizing a televised debate among the candidates for the U.S. Senate – prompting the government-run news outlet to publish its criteria for which candidates will (and won’t) be invited to attend its forums this year.

According to the network, “legitimate” candidates must meet four of the following five criteria: 1) Nomination by a party recognized under state law, 2) Publication of at least three position statements on issues, 3) Acceptance of at least $10,000 in campaign contributions (not counting “funding from the candidate’s own resources”), 4) Receipt of media coverage in at least five “bona fide print, online, radio, television, or cable TV news stories” and 5) Receipt of at least 5 percent support in “legitimate, professionally conducted non-partisan public opinion surveys” conducted by an “independent pollster.”

SCETV believes these criteria “will ensure fairness and editorial integrity for any proposed candidates’ debate.”

According to our sources, the network will use the results of an October 1, 2014 Winthrop University survey to determine which candidates meet the five percent threshold.

CRITERIA #3 – No gloves will be allowed.

Does Fits count for #4. If so, T Rav and French are in with ease.

No way that Kocher or French are legitimate candidates. Not saying they don’t have a right to run but there is no mathematical way for them to win up to and including the death of all the other candidates.

There’s a strong libertarian movement in this country and it’s getting stronger all of the time. The libertarian point of view absolutely deserves to be heard, regardless of anyone’s view of its legitimacy.

I beleive your Bullocks and Brain are swollen!!!

I’m not sure if that was supposed to be a coherent statement, or if you just threw random words together hoping for the best…

ETV would not know editorial integrity if it bit them on the butt.

We wonder……bold face….out loud……wonder ….just how Fitsnews would handle and divulge their debate guidelines to show our state’s citizens just how un-fair and in-balanced a debate held in the Fitsnews studios would be…!?!

Come on Wil………Spawar Atlantic is waiting…!!! ….and so are some ISIS fighters in Iraq….!!

They want to know, Wil………just what type of debate questions YOU would have…!?

WHat format would YOU impose to blow ETV out of the water…!!!

How would you make it a MUST SEE …event…?

No doubt the debate will be sandwiched between new age healing quackery and do wop crap.