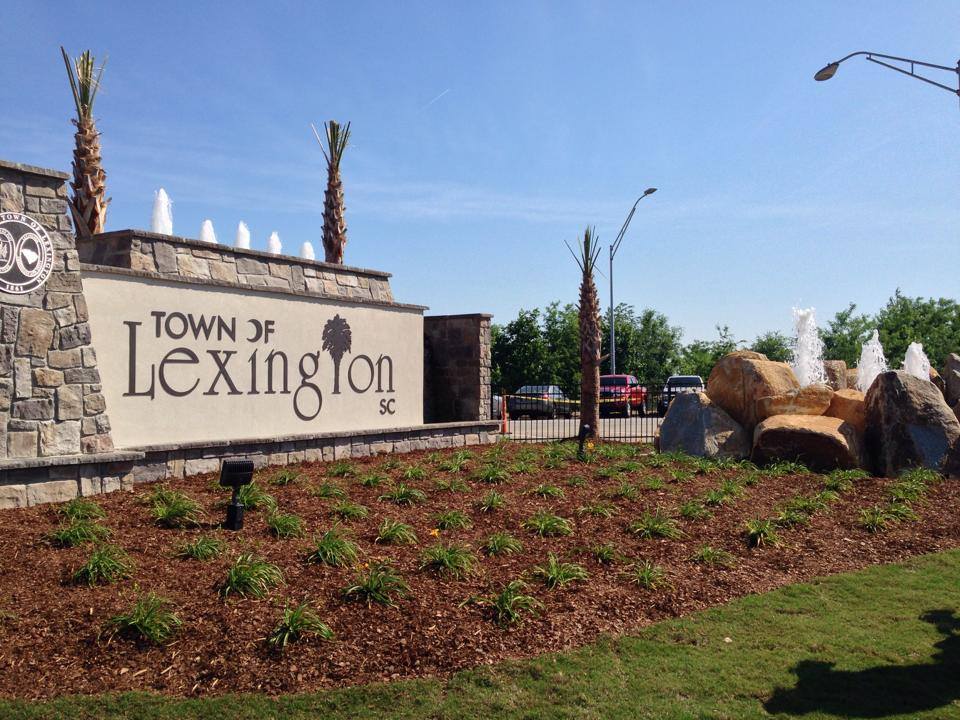 YET ITS “LEADERS” DESPERATELY NEED A TAX HIKE?

Lexington County, S.C. – which is attempting to raise sales and property taxes on its residents via a public referendum this fall – is sitting on $75.7 million in unspent funds. That’s up by nearly $10 million from the previous year.

And yet county leaders still say they need $400 million in “Pennies for Progress?”

According to budget documents obtained by FITS, Lexington County has been sitting on an upper eight-figure budget surplus for several years – money over and above its annual budget of roughly $112 million.

Government apologists say it makes good fiscal sense for the county’s leaders to maintain a fund balance, and we would agree with them – if we were talking about a private company.  But Lexington County isn’t a private company, it’s a local government – one with a guaranteed income stream each year.

Anyway … amidst all the whining and moaning about the urgent need for Lexington’s $400 million tax hike, no one (except us) is pointing out that the county’s budget (and reserve funds) have been slowly growing in recent years.

Lexington isn’t alone, either.  Other South Carolina counties have also been padding their reserve accounts in recent years.  In York County, for example, the close of the 2013 fiscal year saw a $4 million increase in its reserve account – from $64.8 million to $68.9 million.  Meanwhile in Greenville County, the cash reserve climbed from $52.2 million to $55.5 million from FY 2012 to FY 2013.

EDITOR’S NOTE: A previous version of this story incorrectly stated that Lexington County’s reserve account was at $66.5 million.