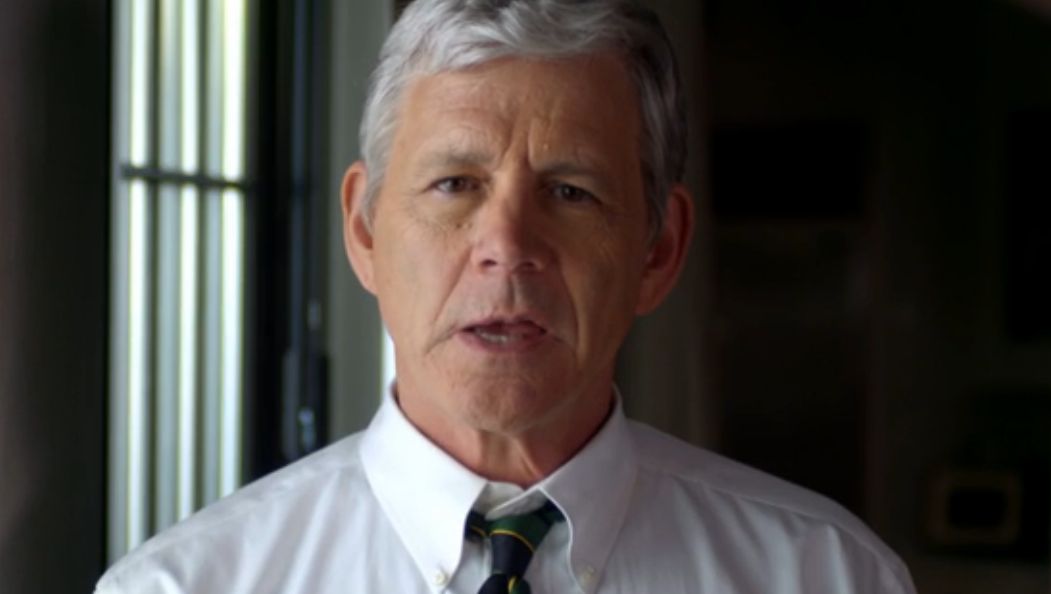 Former circuit court judge and state lawmaker Tom Ervin is the man on the move in the 2014 South Carolina gubernatorial race, if a new poll from American Research Group (ARG) is to be believed.

According to the results of the survey – conducted from September 2-4 – Ervin is poised to make the governor’s race a three-way affair.

Incumbent “Republican” Nikki Haley is supported by 43 percent of registered voters, according to the poll, compared to 33 percent who support Democratic nominee Vincent Sheheen.  Ervin – who has been running ads all over the state on multiple platforms – is in third place with 18 percent of the vote.

Libertarian Steve French drew 1 percent support – although he has yet to launch his media campaign.

Five percent of respondents were undecided.

“This poll shows we have a three-way race and confirms what we are seeing on the ground: Tom’s common sense solutions are resonating with voters,” said Matt David, Ervin’s senior advisor. “Whether it’s his push for tough ethics reform in Columbia or his plan to eliminate the income tax, this momentum will continue as more people learn about Tom.”

— the first gubernatorial candidate with enough sense to pour pee out of a boot since Campbell… & he’s not a career politician. I’m in.

Encouraging, except for the fact that ARG has a long established reputation for being unreliable. Would feel better if a firm like PPP showed Ervin moving up.

Looks like Ervin is taking more votes from his fellow democrat. LMAO…

Haley wins easily, regardless. The Democrat Brand is TRASH….

^^^Doesn’t care if Russian hackers know more about his finances than he does.

Finances? You mean lack of??

African Americans at 17% for Ervin? OK, maybe, possibly….but 69% of people know are aware of Steve French???? no possible way that is close.

Haley a woman loses the women’s vote? Haley gets 7% of Democratic votes and Sheheen only gets 1% of Republican votes. Ervin takes as many votes from Sheheen as Haley.

What is going on with the Landline/Cell numbers?

Only old fucks have land lines now a days and they don’t skew republican.

That must be South Carolina arithmetic. Let’s see…hmmmm…18 times 3 = 54. I predict any candidate who receives 54% of the vote will win.

Ar you sayin we cant multiplie?

Sounds like Haley the bookkeeper math to me!
No wonder the State is in the DODO!

The poll seems to indicate Ervin is getting at least half his support from Democrats which seems off to me.

Looks like Candidate Haley has a gender gap with female voters issue.

I don’t think Ervin could be worse than Haley.

Ervin’s support is coming from Gilligan. French will have about the same as the drug dealer, drunk driver, baby daddy FEC rule violator and “reality TV star” will have on the Senate race.