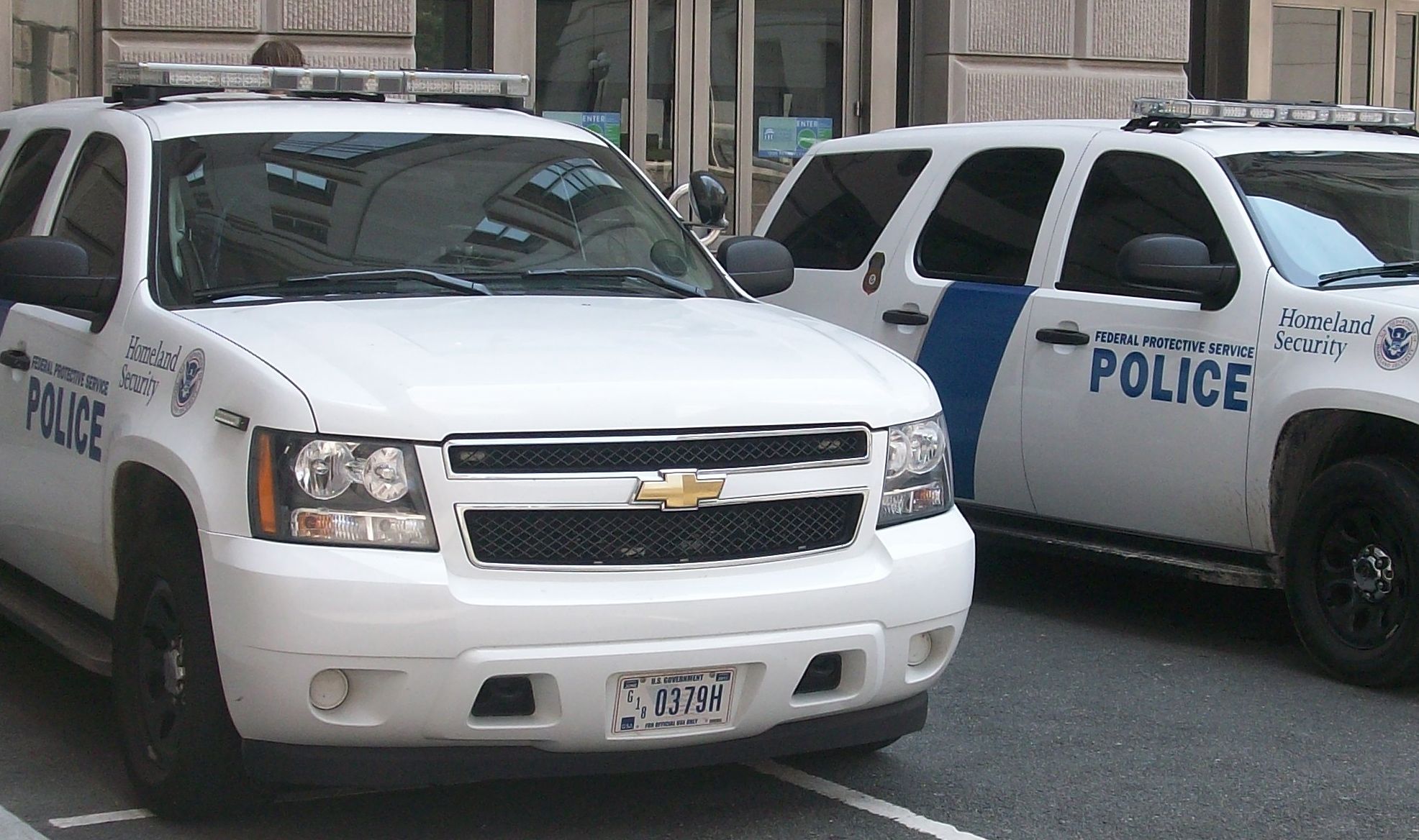 In a move sure to exacerbate tensions between limited government advocates and the increasingly unwieldy government they’re advocating against, officers of the U.S. Department of Homeland Security (DHS) were dispatched to multiple “Tea Party” rallies this week.

No cavity searches were conducted … and no junk was touched (so far as we know). But Big Brother was definitely keeping an eye on the proceedings …

Ready for the irony? These rallies were organized in response to the ongoing scandal at the Internal Revenue Service (IRS) – which earlier this month admitted targeting limited government groups.

So let’s get this straight … the “land of the free” flagrantly violates the liberties of those championing liberty, and then sends armed minions to harass them when they exercise their right to complain?

According to The Blaze, DHS officers appeared at protest rallies in Florida, Illinois and Indiana and Missouri, among other states (in fact if you want to see some great pics from these rallies, check out this post from Gateway Pundit).