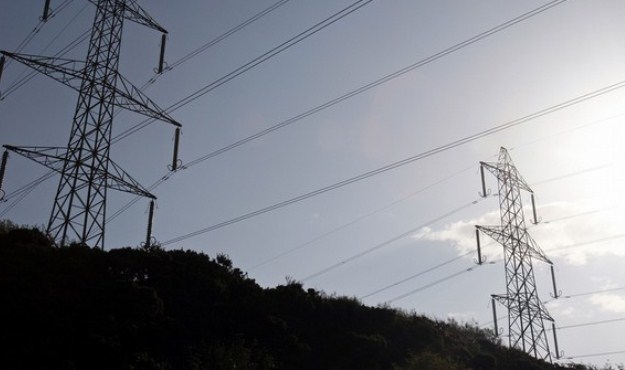 YOUR FEEDBACK, OUR ANSWERS …

We’re back with another edition of “The Wire.”  Or if you’re using index form, “Wire, The.”

What is it?  For those of you new to FITS, “The Wire” is a sporadically published interactive feature in which our founding editor Will Folks (a.k.a. Sic Willie) fields tips, comments, questions and other incoming communications from you, our beloved readers.

When do we publish “The Wire?”  Not often enough … which we blame on the fact Sic is always goofing off on our Twitter (here) or Facebook pages (here and here).

RE: “GREENVILLE SC IS BUZZING”

The article on Rick Erwin needs to be removed. The video was illegally obtained and the person responsible is facing charges. Just look how the coward obtained it – he took the video from the monitor!

I may not agree with what he did, but, his personal life is his own and he has already faced the consequences of sharing this with his wife. This is OLD news.

(And) raunchy journalism at its worst!

Bob: Thanks for your feedback, but no one here posted a video. We wrote an article about a video. Also the article had little to do with the, um, gentleman in question and more to do with what people consider to be “news.” It was an instructive critique of the subservient mainstream media in the Upstate – which glorifies crony capitalists (and touts their family values) while ignoring the damage they do to the economy.  If these guys are going to get puff pieces from the MSM … we’re going to tell the rest of the story.

Is it just me, or does The (Charleston, S.C.) Post and Courier  owe their readers a little transparency on this Samuel Rivers scandal – you know, like telling them what happened and why it won’t happen again?

Eh … not really.  Most papers would never suspect a public official would submit something that was blatantly plagiarized.  I think the real “transparency” the Post and Courier owes its readers is putting a disclaimer on EVERY story about the tax break they get from state government.  Or the cash they rake in from required legal notices.

First time caller long time listener. Great site man. Love it. Nobody hits both parties like you do and believe you me there are people out there who are listening and getting the message. I got a graph I took from your favorite site Zerohedge and thought you might comment on it or do a story or put it in the wire.

Says a lot in my opinion as I am one of the people in the blue column who is really hurting these days. 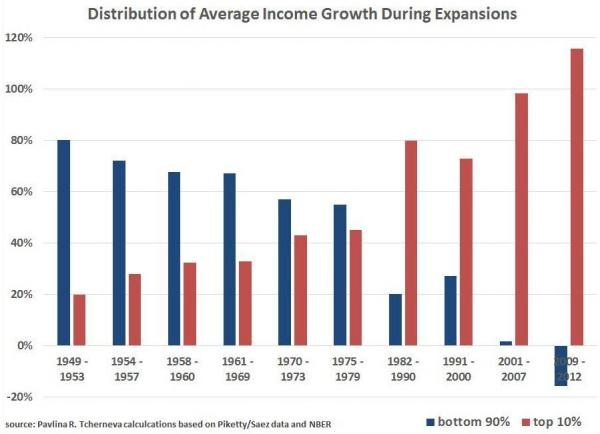 Thank you! Keep at them! I’ll hang up and listen.

Geoff: It’s pretty simple. The easy money created by the federal printing presses – which our kids and grandkids are going to have to pay back – went into the pockets of the same people who (along with their government co-conspirators) screwed the economy up in the first place. That chart is “hope and change” in a nutshell.

Since when did you start sending out tweets from Speaker Bobby Harrell‘s daughter-in-law?  Did Alan Wilson stop paying you to gum him on your website 24/7/365???

If you wish to have any credibility in this town you need to stop flipping sides all the time.  This isn’t a sand box or a game of ‘Shark in the Water.’ Do you not get that???

Cannot wait to see how you handle it when (circuit court judge) Casey Manning throws Wilson off the case. Will you ignore it? Or exonerate Harrell and attack your nemesis Queen Jean (S.C. chief justice Jean Toal)?

Your games are so transparent. You play the angles based on who is fattening your wallet that week.  No one is fooled by you!

L.R.: Look at my coverage, man.  I’ve ripped Harrell, Toal and Manning consistently from day one.  Been all over them.  Broken story after story about them … what makes you think anything is going to change?  There’s been no action in this case for weeks, but the last time FITS addressed it can be found HERE.  Please point to the line that indicates any variation in our views?  P.S. – I LOVE “Shark in the Water” though, except when I was coming up we just called it “Shark.” And the drain was base.

I believe Vladimir Putin has made a major mistake with this move;

This will start price controls and with the socialist/Marxist/fascist government bureaucracy in Moscow could possibly lead to wage controls – and it all just spirals out of control.  Putin had Obama over a barrel but this may end up being Obama’s redemption, if he handles it right.

Might also force Russia into war over Ukraine.  In any case it wasn’t helpful to Russia.

Dumbed Down Tests Still Too Much For SC