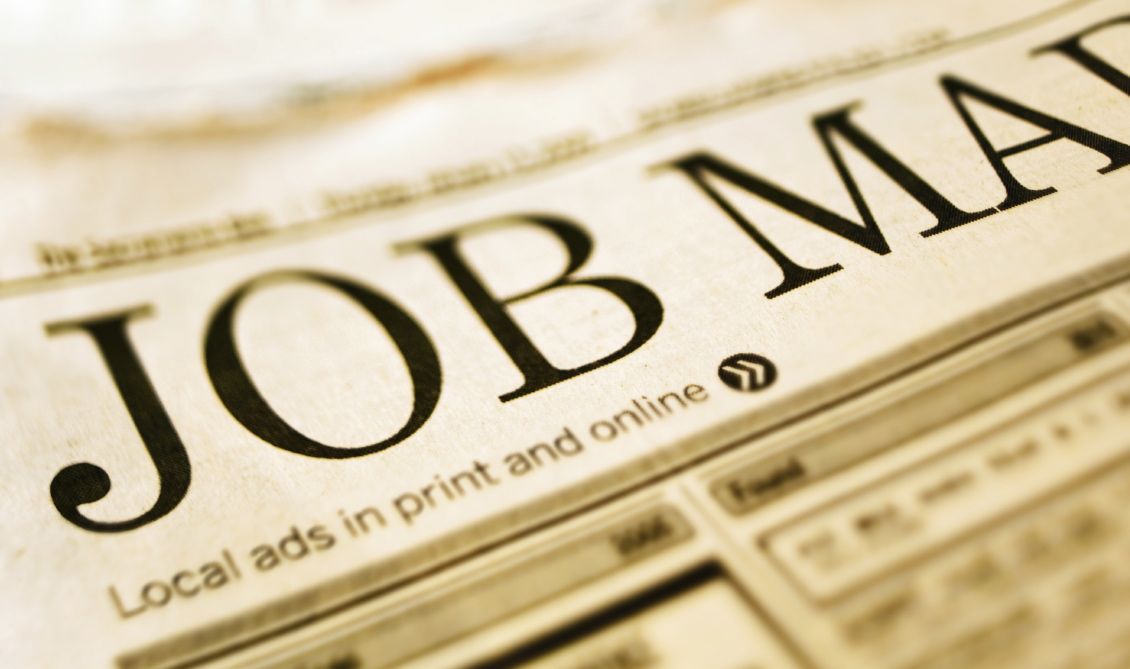 The U.S. economy added 209,000 jobs in July, according to government statistics – slightly below the 230,000 expected by analysts. Meanwhile June’s robust job growth – which was driven exclusively by part-time positions – was revised upward, from 288,000 to 298,000.

The nation’s unemployment rate ticked up from 6.1 to 6.2 percent – while the more telling labor participation rate inched up from 62.8 to 62.9 percent.  A total of 92 million working age Americans remained out of the work force, though, down incrementally from June’s 92.1 million print.

To view the data from the U.S. Bureau of Labor Statistics (BLS) – which you always should take with an ocean of salt – click on the link at the end of this article.

First let’s look at an optimistic point: Job growth eclipsed 200,000 for the sixth consecutive month – the first time that’s happened in over a decade.  The total employment gains seen over the last six months are also the strongest on record since 2006.

The bad news? While the economy has technically made up all of the 8.7 million positions it lost during the recent recession – it has failed to make up for our growing population (documented or not).  Also wage growth and income levels have been declining on an inflation-adjusted basis – which has hamstrung the ability of the consumer economy to rebound.

Wages climbed just one cent in July to an average of $24.45 an hour.  That’s up by more than 2 percent over the course of the past year – but all of that increase (and then some) has been eaten up by inflation.

Worth noting?  The comparatively strong job growth seen in 2014 comes as the Federal Reserve bank began winding down its artificial stimulation of the credit market via quantitative easing (a.k.a. money printing).

Clearly that “stimulus” failed to produce the desired result … while its gradual tapering has not resulted in the doom and gloom scenarios many command economists feared.

Union “Red Shirts” On The Rise At Boeing’s SC Facility