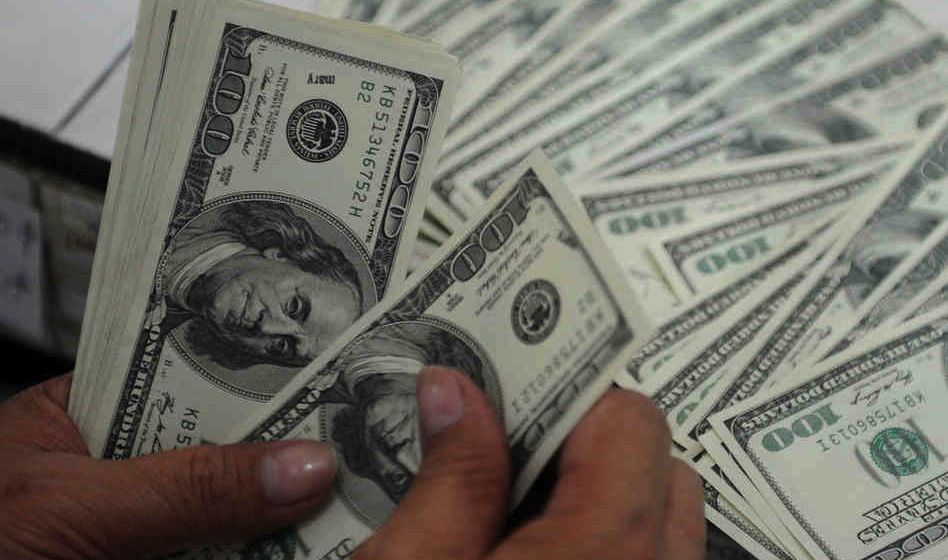 U.S. Federal Reserve chairman Ben Bernanke – who will go down in history as the greatest big government interventionist in economic history – announced this week that his secretive central bank will continue creating $85 billion a month in new assets (a.k.a. printing money) as part of its open-ended “stimulus” efforts.

Of course Bernanke’s big announcement coincided with a downgrade of the 2013 economic outlook – additional evidence that nearly five years of so-called “quantitative easing” has failed to “stimulate” anything.

Another so-called stimulus plan offsetting longer term securities with the sale of short-term debt (a.k.a. “Operation Twist”) began in September 2011 – and was extended in June of last year.

And of course last September, the Fed began its latest and greatest round of money printing.

What has all this stimulation spawned?

According to Duquesne’s Stanley Druckenmiller – who supported the initial quantitive easing – what we are witnessing is the “biggest redistribution of wealth from the middle class and the poor to the rich ever.”

Druckenmiller adds that the “net wealth effect” of all the money printing will wind up being “negative, not positive.”

Oh … and as for the economic “stimulus?” A record 90.5 million people aren’t working, wages are flat and spending is down. Anybody want to guess how this ends?