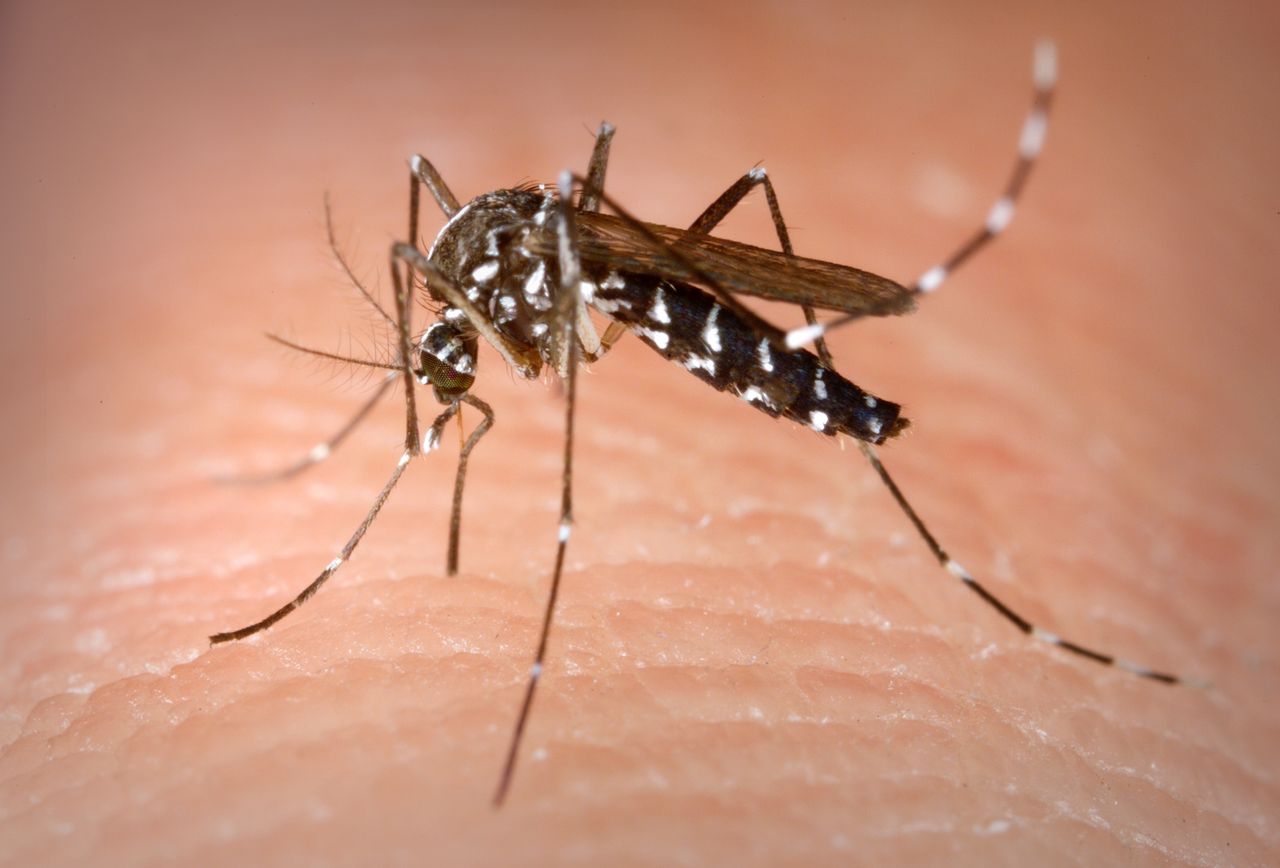 WHY NOT? CHIKUNGUNYA IS HERE …

Last week the Centers for Disease Control and Prevention (CDC) confirmed the first locally acquired cases of Chikungunya – a dangerous new mosquito-borne pathogen.  Previously, Chikungunya – which has infected 350,000 people worldwide (leading to 21 deaths) – had been confined to travelers to the United States.

What’s Chikungunya?  It’s a Makonde word for “that which bends up,” a reference to the hunched-over contortions of those who contract it.  After an initial fever, the disease moves to the joints and limbs – with ill effects lasting for months (and in some cases, years).

What makes this disease scarier than others?  The ease with which it can be spread.

“Chikungunya doesn’t need a reservoir—it can be spread directly from one human host to another,” a well-researched post on Slate  reveals. “This is in contrast with several other mosquito-borne pathogens, including West Nile virus, which needs to replicate inside a bird before it can pass from a mosquito to a human.”

In other words if an infected mosquito bites you, you’re going to get the disease.

This is especially worrisome given that Tiger mosquitoes – which feed during the day when humans are active – are prime carriers of Chikungunya.

According to the S.C. Department of Health and Environmental Control (SCDHEC), three cases of the Chikungunya virus have been confirmed in South Carolina in 2014 – all imported.  That’s out of an estimated 250 cases nationwide.

“As with all mosquito-borne diseases, prevention and avoiding mosquito bites is the key,” the agency said. “Discussions of ways to prevent the spread of these illnesses, as well as information about the elimination of mosquito breeding grounds, can be found HERE.”

Yeah … might be a good time to buy some bug spray.  Or buy stock in companies that manufacture bug spray.