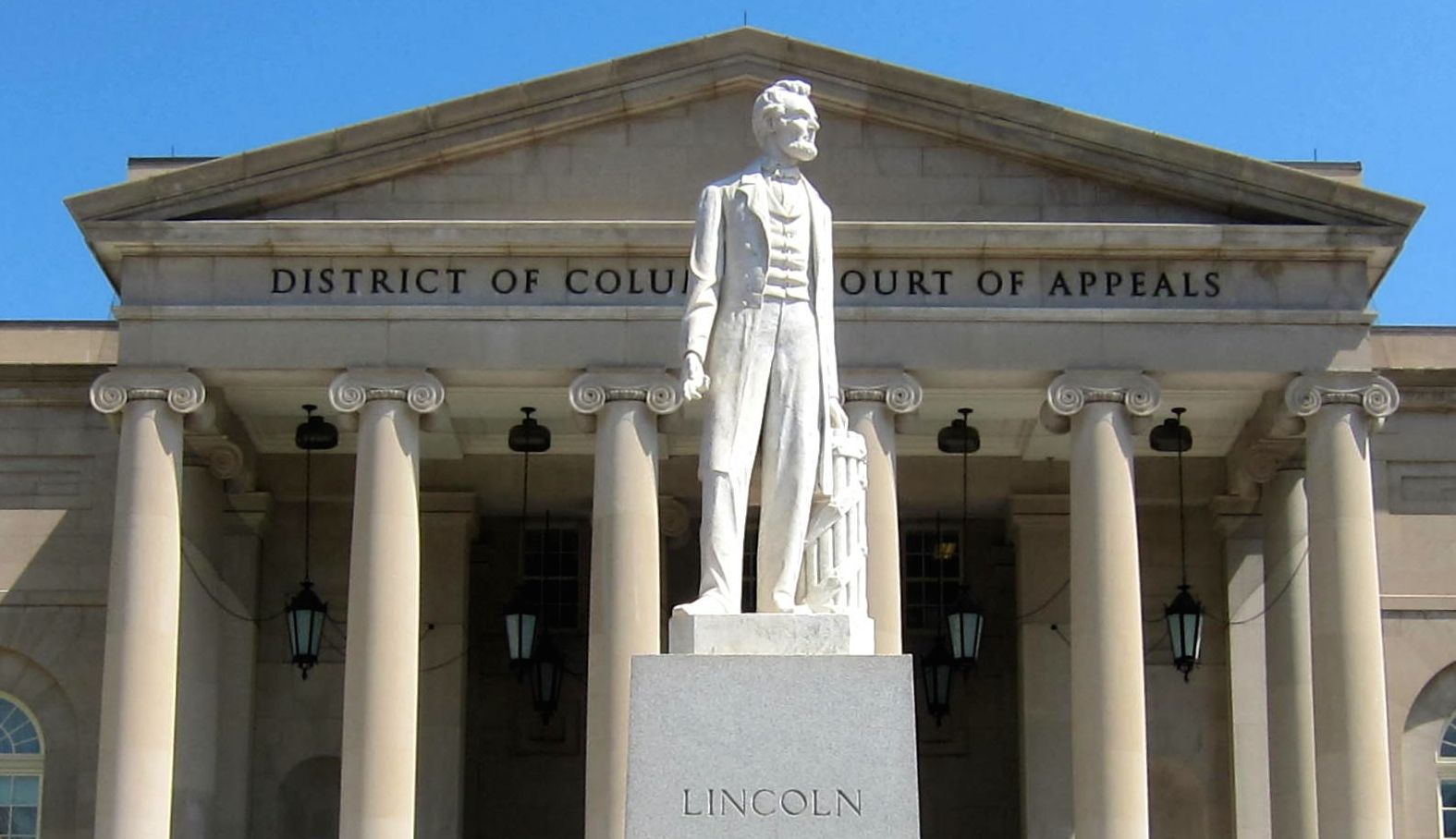 ADMINISTRATION: “NOTHING HAS CHANGED”

U.S. President Barack Obama‘s signature socialized medicine law has been dealt a potentially fatal blow by the U.S. Court of Appeals for the District of Columbia – which determined that the law’s tax collection and subsidy disbursement was invalid in two-thirds of the country.

That means $700 billion worth of “Obamacare” tax hikes is off the table … at least temporarily.

In yet another example of its unmitigated contempt for our government’s Constitutionally prescribed separation of powers, the Obama administration is flatly defying the court ruling – saying “nothing has changed” with regard to its implementation of this controversial law.

“We believe that this decision is incorrect, inconsistent with Congressional intent, different from previous rulings, and at odds with the goal of the law: to make health care affordable no matter where people live,” a spokeswoman for Obama’s Justice Department said in response to the ruling. “The government will therefore immediately seek further review of the court’s decision. In the meantime, to be clear, people getting premium tax credits should know that nothing has changed, tax credits remain available.”

Translation?  Pay no attention to the judicial branch of government …

In an interview with Examiner.com , senior editor Robert Romano of Americans for Limited Government (ALG) said Obama “is not even pretending to follow the law.”

“As it stands the court has struck down the IRS regulation implementing subsidies in federal exchanges as illegal under the law,” Romano told the website.  “Unless and until there is something from a court that says otherwise, the Obama administration is bound to follow the ruling … which says there can be no subsidies in the thirty-six states operating under federal exchanges.”

The Appeals Court ruling will be heard next by the full D.C. District Court – which is expected to rule in favor of the government.  Then it has a date with the U.S. Supreme Court – where chief justice John Roberts (the swing vote in 2012’s controversial decision upholding Obamacare) will be back on the hot seat.

The Era Of Big Government … Is Bankrupting You