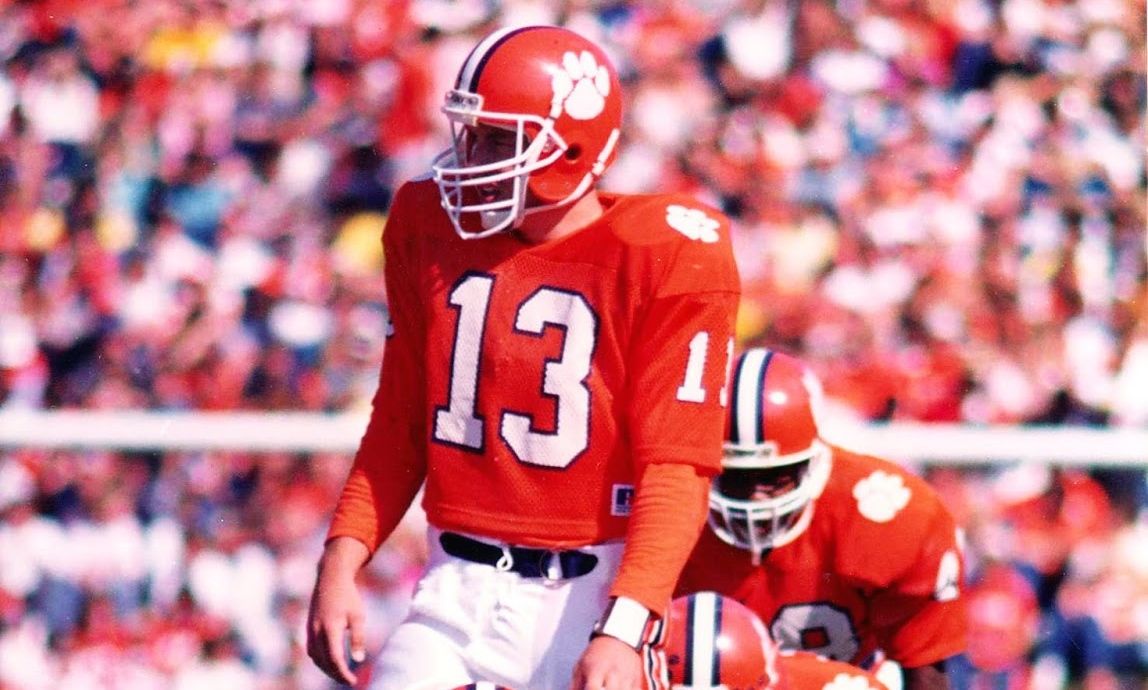 STRIKE UP THE CHANT …

Williams posted a 32-10-2 record as Clemson’s starting quarterback from 1985-88 – leading the Tigers to four straight bowl games (and three consecutive bowl wins).  In two of those games – the 1986 Gator Bowl and 1988 Citrus Bowl – Williams was named his team’s most valuable player.

“I’m excited to be a part of the Clemson football broadcast and be around the program again,” Williams said in a statement released by the school.

Williams’ name – especially his first name – is well-known to fans of the University of South Carolina, who mockingly chanted it ad nauseam  during the No. 12 Gamecocks’ 20-7 upset victory over eighth-ranked Clemson in 1987.  At the time, that was the highest-ranked showdown between the two rivals (since eclipsed by the 2013 meeting between No. 6 Clemson and No. 10 South Carolina).

Williams would have his revenge the next season, though, leading the Tigers to a 29-10 victory over the Gamecocks. Last spring he was inducted into the Palmetto State’s football Hall of Fame.