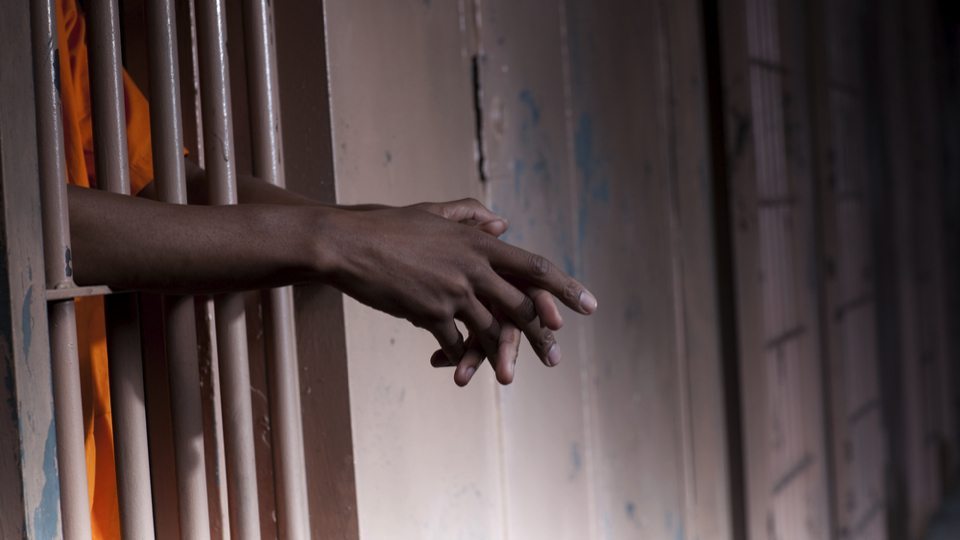 We’ve written extensively in the past about how incentivized dependency isn’t advancing the best interests of low-income earners (including minorities) … but there’s a flip side to that coin, too.

Not only are black Americans more likely to be held back by the vicious cycle of government-run schools and government handouts, they’re also more likely to be removed from the workforce altogether via a discriminatory justice system that disproportionate incarcerates them – often for non-violent crimes.

As comedian Richard Pryor used to say, “if you’re looking for justice, that’s just what you’ll find – just us.”

Don’t believe us?  Look at the numbers.  According to an American Civil Liberties Union (ACLU) study released last fall, 65 percent of inmates sentenced to life without parole for nonviolent offenses were black.  Only 18 percent who were white.

More than 2.5 million Americans are currently imprisoned – a number accounting for 25 percent of the global prison population (despite the fact America comprises just 5 percent of the total global population).  That total has more than quadrupled since 1980 thanks almost exclusively to mandatory drug sentencing – and blacks are bearing the brunt of this failed escalation of America’s failed “War on Drugs.”

Minimum security imprisonment for one inmate annually runs taxpayers $21,000.  Maximum security costs $33,000.  Add it all up and we’re looking at billions of dollars down the drain in incarceration costs alone.

In fact there’s a new study out showing that the economic progress achieved by black males from 1940 to 1980 has “halted … and in many cases reversed.”

All of this is ridiculous …

The maintenance of correctional facilities is clearly a core function of government. Prisons are an integral part of the justice system that exists to safeguard our lives, liberty and property – which even “cops and courts” libertarians like our founding editor acknowledge.

Oh, and if there are racially skewed statistics based on the commission of real  crimes (i.e. murder, rape, kidnapping, larceny, assault, etc.), we don’t have a problem with that.  Do the crime, do the time.

But drug arrests – especially the estimated 80 percent that are for possession alone – are needlessly draining our tax dollars and sapping the strength of our economy.  And blacks are getting disproportionately screwed over by the system.

The War on Drugs is a failure … everybody knows it.  It’s past time to decriminalize drugs and stop subsidizing the effective enslavement of generations of (mostly black) Americans.

CISA: Another Government Assault On Liberty