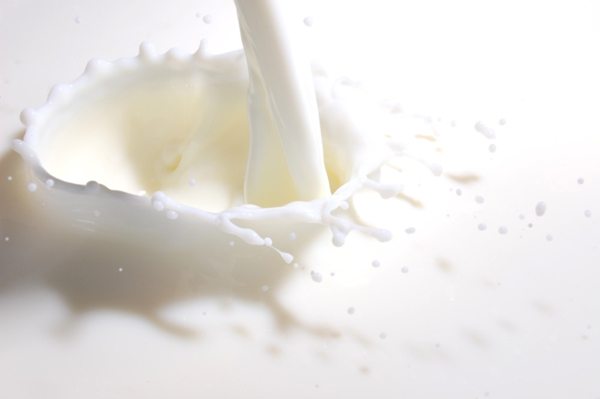 The cost of a gallon of whole milk is on the rise – yet another example of how Americans’ stagnant incomes are being squeezed by higher prices.

According to the U.S. Bureau of Labor Statistics (BLS), a gallon of whole milk cost $3.73 in May – a nine percent increase from last September.  The price has gone up in each of the last eight months, too – partially due to increased demand for American milk in China and South America.

We wrote earlier this week about rising prices and their broader impact on the consumer economy … noting how the government’s definition of inflation doesn’t seem to mesh with the reality.  That’s troubling when you consider the Federal Reserve is the entity dictating America’s monetary policy (which is helping to fuel price increases).

All told, the government predicts food prices will rise by as much as 3.5 percent this year – well above last year’s 1.4 percent increase.

What does that mean for you and your family?  Simple: Your already difficult-to-maintain margins are about to get tighter.

Related Topics:MilkPrice of a Gallon of Milk
Up Next

The Ben Hoover Back Story