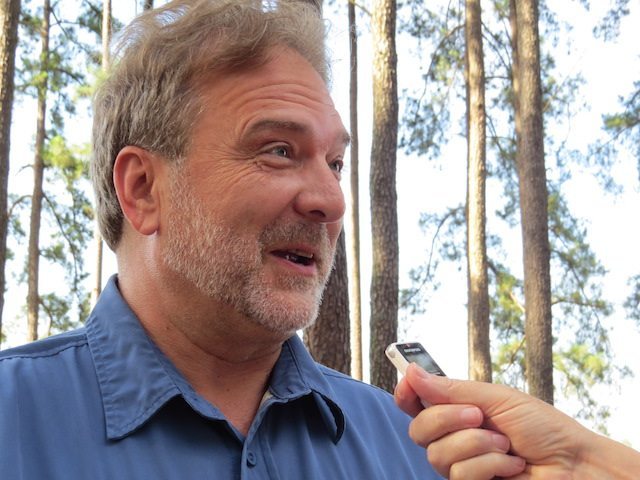 “Lindsey Graham has one of the most anti-women voting records in the United States Senate,” Hutto’s campaign said in a release. “Graham voted against the reauthorization of the Violence Against Women Act, and he has consistently opposed equal pay for equal work legislation.”

Wait … equal pay ?  Last time we checked the federal government was still doling out smaller paychecks to women for doing the same jobs men do.  Should it really be lecturing the private sector on its gender pay gap?

The liberal state lawmaker also chided Graham for his pro-life views … which the incumbent began touting last fall in an effort to draw attention away from his terrible record on fiscal issues.

“Graham is an opponent of women’s health services,” the release stated.  “In addition to being opposed to a woman’s constitutional right to have a safe and legal abortion, Graham also opposed requiring that obstetric and gynecological care be pre-approved by insurers and that breast cancer screenings and mammography be considered preventative care.”

Hutto – a wealthy trial lawyer with a history of self-serving behavior (at taxpayer expense) – has an unconventional race ahead of him.  He’s not just running head-to-head against the well-funded Graham (a losing proposition in “Republican” South Carolina), he’s found himself in a three-way contest that includes Lowcountry businessman and reality TV star Thomas Ravenel – a libertarian-leaning free market supporter who has the potential to take votes away from both establishment party candidates.

Obviously Democrats will buy off the black vote for Hutto, but beyond that Ravenel’s entry into this race turns the conventional political calculus on its head.  Accordingly, it will be very interesting to watch how both Hutto and Graham attempt to position themselves over the next few months in an effort to keep Ravenel from cutting into their margins.